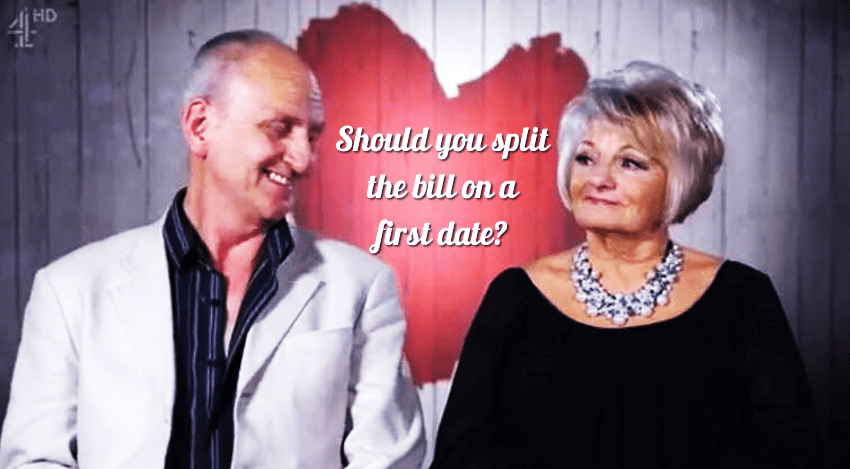 It’s the age old question and one that nobody seems to have the answers to. This 21st century ‘issue’ came to light on social media incredibly recently after an episode of First Dates. Brian and Mary were, as every other couple on the show, enjoying a first date – exchanging pleasantries, getting to know one another, all that kit and caboodle. Once they’d finished their meal, as standard, the waitress approached the table and asked: 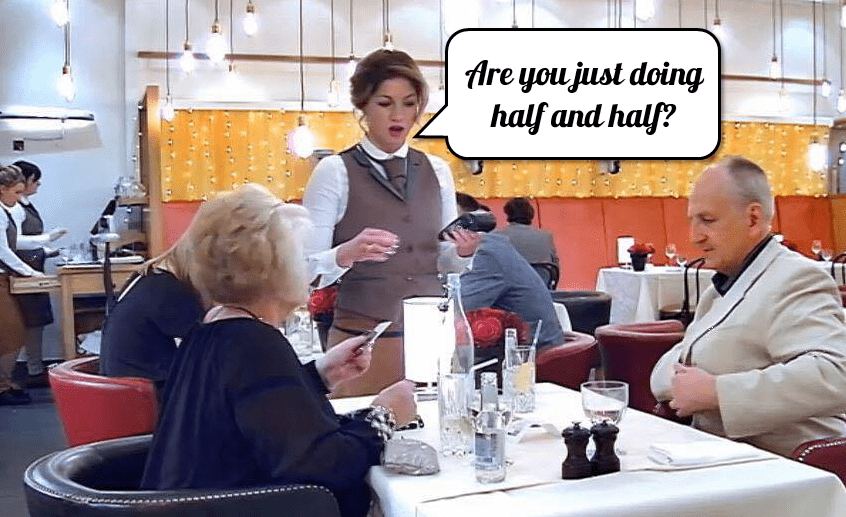 To which Brian replied:

Wow. No one was expecting that. I mean, granted, behind closed doors you can make the decision as to whether you are going to foot the bill or not but when the cameras are on you, you still make that choice for the two of you. Brazen Brian I think we shall name him, or shall we? Well, one thing’s for certain, Mary definitely wasn’t impressed with his bold assumption: 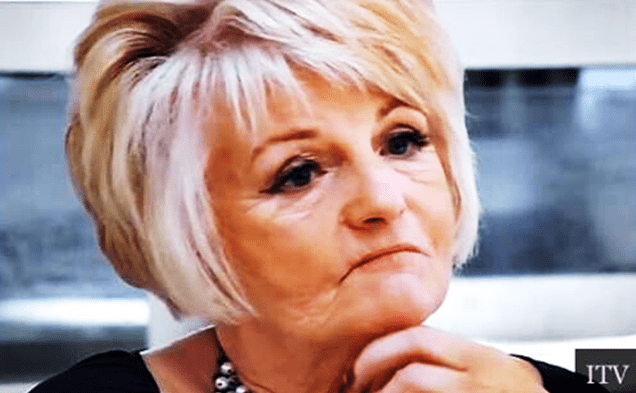 All sorts of people took to the internet to comment on Brian’s decision to split the bill without giving Mary a choice in the matter, and I must admit, most tweets were pretty negative. Should they have been though? We now we live in modern society where this would be perfectly normal practice within a dating scenario. I mean on the one hand a lot of women want men to be chivalrous and gentlemanly by paying for the date, however a lot of women want to be seen as equal therefore surely we shouldn’t be so reliant on the man footing the bill?

I must admit, as a woman myself, I do like the idea of being ‘treated’ in the right situation. Sure, that might make me a bit more traditional (or some might say archaic) but I feel it to be a romantic, gentlemanly gesture when he says “No, it’s okay, I’ll get this”. It makes you feel special, and that’s how you want to feel when you’re dating. Granted, I know there are a whole lot of other ways for someone to make you feel like royalty so I guess this is just one – ergo it is not the be all and end all.

Unfortunately, it’s getting harder in some ways to know whether or not you’re doing the right thing  thanks to mixed signals and game playing. Sometimes, people don’t realise they’re doing it, but they are doing it, which is the thing. The annoying thing. I remember my friend saying to me that she was mortified that a guy hadn’t footed the bill on their first date and they had ended up splitting the cheque. I asked “did you offer to pay half” and her response was “well yeah but I didn’t think he’d let me pay half, I was just being polite”. It was at this point that I should have slapped her silly for being so, well, silly! I mean if you offer to pay, and someone accepts, you can’t throw your toys out of the pram if they don’t act in the way you want them to. That’s just naive and plain bloody stupid if you ask me.

Is it really that big a deal though? I’m surrounded by couples and having been around when they all had their first date, I recall each one being completely different – the guy paid, the girl paid, they both paid – yet here they all are, having survived the horrendous ordeal of dealing with the bill when it came, happy and in love.

My advice? Do what you feel’s right and what sits right with you. At the end of the day, a relationship will be about you and a significant other, and you know what you’re looking for and the traits you like in a person. Just don’t forget that there’s more to life than chivalry, there’s empathy, understanding, thoughtfulness, humour, laughter, passion, love… the list is endless… and maybe finances shouldn’t take priority, but that’s just me, what do you think?

I imagine there will always be debate around first date decorum but the most important things to remember don’t come down to who’s paying for what. Just be yourself, have a good time, enjoy the moment and don’t order spaghetti.