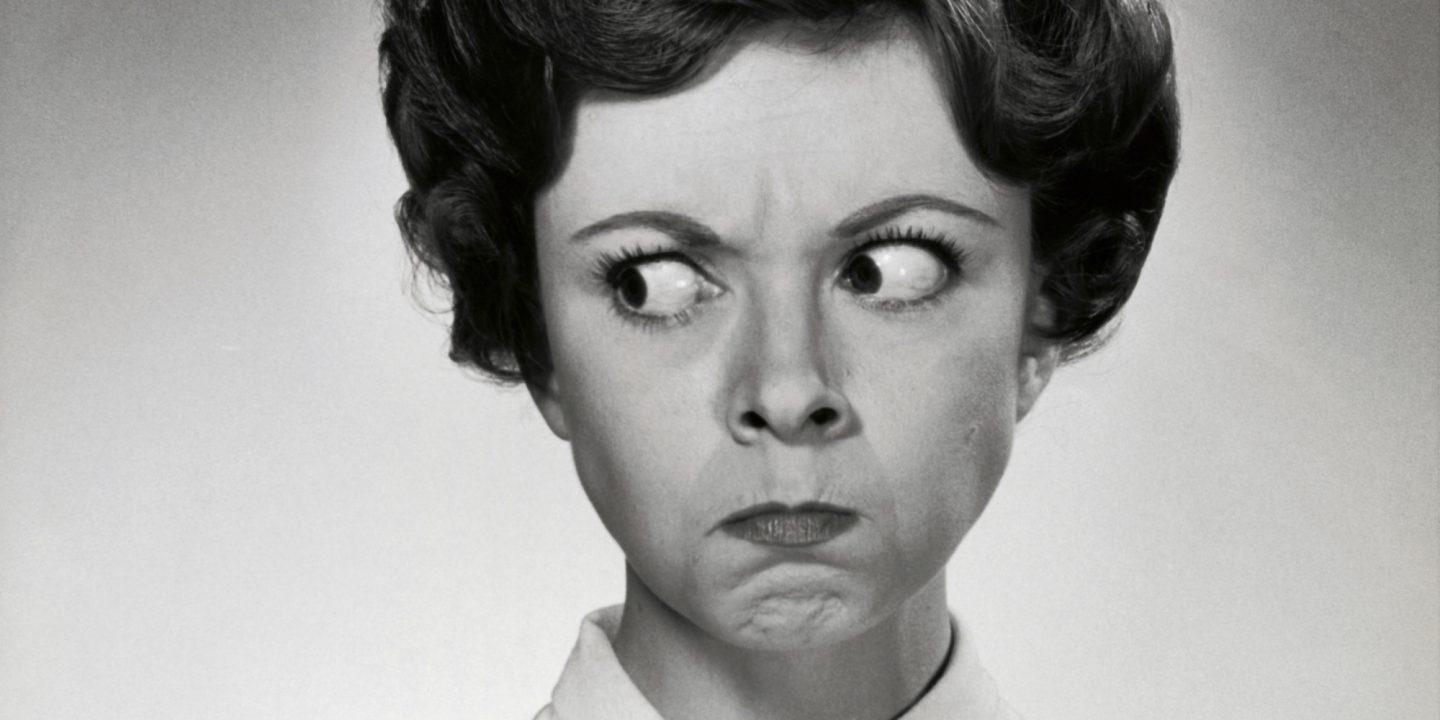 As I’ve got older, I’ve become much more distanced from my friends, not emotionally, but physically. My closest friends and I are now situated at different ends of the UK and we definitely don’t see each other as much as we should, but boy do we talk. I don’t think a day goes by where we’re not communicating in some form, mostly in some sort of warped group chat online which consistently goes off topic, but we stay in touch nonetheless. Obviously, over time, we’ve all been in different romantic situations – single, in a relationship, break ups, break downs – you get the idea, and we always make the effort to share our feelings about these scenarios at necessarily intervals.

Recently, what struck me as odd is that although our problems, concerns and general moanings and groanings all focused on being misunderstood by men. I could empathise. It was a trivial comment that sparked my line of thinking in this instance. One of my friend’s Kirsten had made a sweeping statement about her current partner. Apparently, according to Kirsten, she was always going to see him to find slightly risqué publications littered round his home. Nothing too wild of course – the likes of FHM and Nuts magazine were two mentioned. This was the beginning of the problem, and from then, he would comment on other women as well – ALL THE TIME. I don’t mean discussing their personalities, all of his remarks were based on aesthetics. As empty as these utterances may have been, Kirsten felt them problematic enough to bring them to the attention of her ladies, and we weren’t best impressed. “WHY DOES HE DO THAT?”,  she exclaimed. Kirsten made it clear that his behaviour was not okay, and she couldn’t understand why he’d act in such a way.

Obviously, we women are sensitive creatures and the continued utterances became nothing short of predominant in their household, and Kirsten was getting pretty upset by it all. Quite rightly so I would say. In a relationship, we women want to feel as if we’re the only the woman in the room as it were. Of course, we accept the fact that there’s always going to be other women who are prettier, thinner, smarter – you know what I mean – but we really don’t need constant reminders of everything we’re not. Don’t worry though, if you feel this way, it doesn’t mean you’re insecure. It’s perfectly natural to feel slightly upset by the fact that you’re significant other is ogling other women as opposed to you. It doesn’t feel nice and thankfully, a lot of men know and appreciate this but there are the odd few who missed that ‘how not to upset your girlfriend’ class.

Rather than blurt out what I felt Kirsten should do in this situation (which probably would have been something along the lines of clip him round the ear and tell him you’re a strong, independent woman who don’t need no man) I decided to get in touch with Colin Tate. Now Colin is a famous relationship coach and world-renowned, best-selling author of “Is This Your Man?” – an insightful publication discussing the 6 types of men women should avoid if they want to sustain a healthy relationship. He was the perfect man to go to for advice in this situation – what if the way Kirsten’s partner was acting made him one of these men? I had to find out. I explained the situation in brief to Colin and I’ve got to admit, I was pretty surprised by his response. Here’s what he had to say…

“It sounds like her boyfriend just doesn’t know any better. Believe me, most of us men can be stupid at times and it takes us a while to get to it, so tell her to make it crystal clear to him that his actions are upsetting her. I get the feeling that he doesn’t grasp the magnitude of how much this bothers her, so after she’s made it clear and if the behaviour continues, then his actions are showing her that “this is what he is” and Naomi, when a man shows you who he is, BELIEVE HIM!”

I certainly couldn’t have put it better myself. Men are stupid, or blinkered at least. Sometimes, we physically  need to spell things out for them in order for them to understand what we mean and why we mean it. If something is bothering you in your relationship, don’t drop subtle hints in the hope that your man will take a wild guess at what you want. Sit down, talk, have a conversation, put yourself out there. Not only does this give you closure on the situation, but it means you can move forward from feeling such a way.

What we need to remember is that all men are different, and one will of course act in a completely different manner to the next. So just because one man understood something, it certainly doesn’t mean that another will. As Colin says, make yourself crystal clear about what it is you’re feeling and why you feel that way. I passed this advice on to Kirsten, obviously thanking Colin in the process for sharing his pearls of wisdom and what do you know – she acted on it. That very night, Kirsten saw her partner and she plucked up the courage to bring the topic to light, and say this is what you do and this is how it makes me feel.

Sadly, I wasn’t there to take minutes. I wish I had been. There are far too many situations I crave to be a fly on the wall and once again, this wasn’t one of them, but Kirsten advised us that the issue of his objectification had been rectified and they were moving on. However, a few short weeks passed, and the very same message popped up in our chat. “Why DOES he does that?”, she said. Unfortunately, this is exactly what Colin had predicted. Kirsten had opened up emotionally to her partner, and he scooped up all of her feelings about his actions and discarded them like an empty packet of crisps. “This is what he is”, I told Kirsten, just as Colin had told me.

On this occasion, Kirsten decided that it was time for their relationship to end. Her partner was unable to act in accordance with her feelings and she simply wasn’t willing to be second-best to his intentions. I was proud of her, she made the right choice. Sometimes, people are who they are and they just can’t change. If you’ve found, or find, yourself in a romantically difficult situation such as this one, don’t be afraid to walk away. There’ll always be someone else who will show you what they are for the better.

If you continue to wonder “why DOES he do that?” then maybe it’s high time you asked yourself “why ARE you with him?”