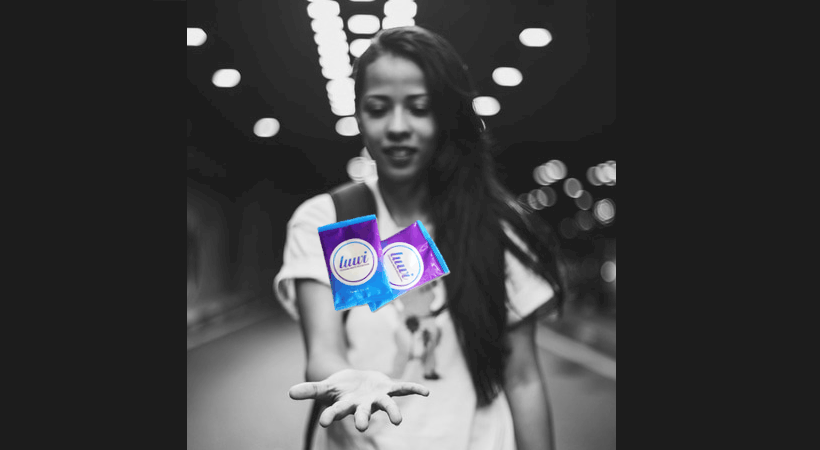 When it comes to contraception, we never really know which choice to make. I mean, I guess for guys it’s a whole lot easier because it’s a choice between “condom” or “no condom” and it’s a no brainer. However, for us ladies, there’s a lot of options out there and it’s a pretty difficult choice to make when you hear all sorts of horror stories from your friends about having an implant fitted and the likes.

May I just take this opportunity to say that contraception is pretty important and unless you’re planning on having a family, I highly recommend you’ve got something sorted whether you’re in a relationship or not. You never know what’s going to happen so it’s always best to be prepared for all eventualities!

For women, you can take a pill, have an implant fitted, have a contraceptive injection every 3 months, or have a coil fitted or… well, you get my drift, the list goes on and on. Sometimes though, we don’t want to go down the medical route of having things “inserted” and that’s okay, because there are alternatives out there, and I’ve come across an absolute belter. 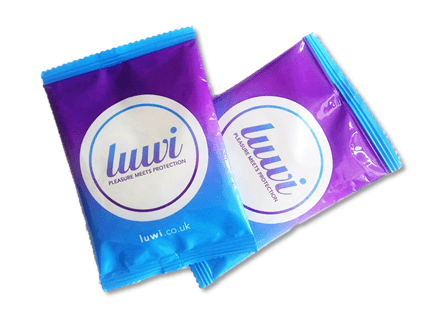 It’s not a condom, it’s a pleasurable protector!

Say what now? I know what you’re thinking. Femidom. It’s not. It’s definitely not. So don’t panic. What it is is a remarkable solution to disposable one-time-use contraceptives for women, and it’s great.

The LUWI – like I said – is a pleasurable protector? Why you ask? It’s hot. It’s made of ultra-thin polyurethane (for the scientists among us, I’m sure that makes perfect sense) but this basically means that a) it’s not latex and b) it conducts heat for a greater sensation. Can we really turn down a sex-cessory that heightens pleasure? Me thinks not.

Oh and I know what you’re thinking? It’s still going to ruin the moment? Not necessarily, in fact not at all. I know just as well as you do that there is simply nothing worse than when you and your significant other are caught up in the heat of the moment then suddenly, the spark disappears as one half of the party begins to rustle around for a condom and then awkwardly they attempt to get it on without any tears or drama. What a turn on eh? Now how about this for a stroke of genius. You can actually put the LUWI in up to 8 hours before needing it, so you’re totally protected before the main event which thankfully, will now be free from interruption. Hurrah!

So if you’re like me and you’re highly adverse to both fitted contraception and awkward moments, I’d highly recommend giving the LUWI a try and that way, you’re in control of both your pleasure AND your protection.