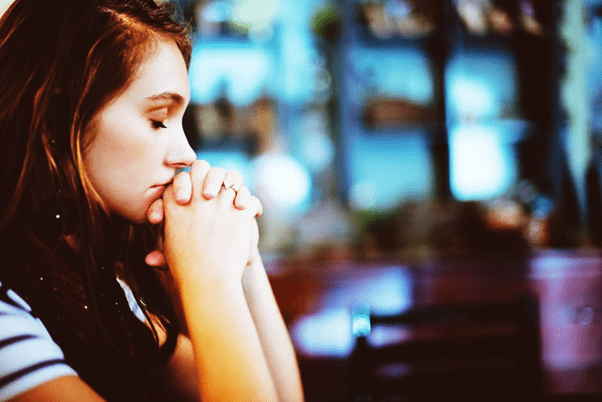 About a year or so ago I was dating a guy called Lee. We’d met online and after a few relatively successful dates, natural progression meant that we started seeing each other more frequently – in a romantic capacity that is. At this point, I definitely didn’t feel like I was falling in love but I enjoyed his company and we had fun, which was more than enough to keep me content with my dating life in the interim.

The more time we spent together, the more we got to know about each other… which is par for the course with any relationship. When I’d first met Lee, I liked that he was thoughtful, laid back but motivated, I was attracted to him (especially when he smiled) and he didn’t take himself too seriously but still had a good job he enjoyed. That was about all I could write a list about after our first date. However, 2 months in, yes – he remained to be all of those things that I took a shine to – but there was more to him that met the eye.

He was slightly patronising, in fact, at times, extremely patronising. He kind of made me feel intellectually inferior between ourselves and our friends, which I knew we weren’t, but it seemed he felt he had to put me down in this way to assert his learned dominance. Bit of a dick move if you ask me.

In addition to this, amongst a couple of other “wonderful” traits I’d discovered, he always seemed to be chasing rainbows. By this, I mean that if we were to ever make plans, it’d be a case of “let me check and see if my friends aren’t doing anything first”, meaning that I was left feeling that I was no sort of priority on his list and in short, a last resort.

Of course, we could look at this situation and say, “Naomi, if you just talked to him and told him how you felt about these things, he could change”. No, not this time. Why should I have to make someone change? I mean, who the hell am I? Relationships are all about compatibility and compromise. You need both to make it work. Now, sure, there’s got to be some wiggle-room under the right circumstances but generally speaking, if something doesn’t feel quite right, should we speak up and/or say goodbye or should we just settle?

I say no. We should not settle. Most of the time, you can trust your gut instinct to ring true in certain situations and how you feel (romantically) about a potential partner is one of them. I really liked the things about Lee that first became apparent to me, however over time, I realised that the bad outweighed the good and in this instance, I wasn’t willing to settle down or settle with the fact that Lee thought it was okay to act that way. Don’t get me wrong, another woman may think I’m crazy for calling it a day and see nothing wrong with his actions but I didn’t feel that way.

Relationships aren’t ever about what your friends think, or your family, or your colleagues, it’s about what you think and how you feel, and if you feel like you’re settling for the sake of it, you’re ignoring your gut and making a mistake, and you know it. When I called things off with Lee, he didn’t quit without a fight. He apologised for something he may or may not have done and wanted to make us work but I simply told him that we “just weren’t right for each other”. I knew I’d made the right decision because after we parted ways, I felt as if a weight had been lifted. My mind was suddenly clear of a million thoughts that left me thinking “what if”.

Sometimes we find ourselves thinking “is this how it should be?” and if, deep down, you believe the answer is no, then you’re probably right. Questioning what’s going on between you and the guy you’re dating is not uncommon, and it means that you’re recognising things that make you feel insecure or unhappy – feelings we should never settle for. If, of course, there’s something between the two of you worth fighting for then by God, fight til the death (metaphorically speaking of course) but in the majority of situations, I imagine people you “settle” for who make you feel this way simply aren’t worth the scrap.

I suppose I could have looked at the situation entirely differently and persisted with Lee. I could’ve asked him to stop doing certain things and to start doing others, I could’ve tried to come to a compromise. Coulda woulda shoulda. I knew deep down that he wasn’t that one  for me, and that was that, and I wasn’t willing to settle for something I had just because it was the easy option. The easy option is easy for a reason.

Relationships aren’t meant to be easy. Of course, they’re enjoyable but don’t be fooled into thinking that the best relationships take no work at all. They take understanding, empathy, compromise, commitment, communication… I could go on and on, so in order to make the journey a smoother one, you need to make sure the person riding with you is the right one, not one you’re simply settling for as a matter of convenience.