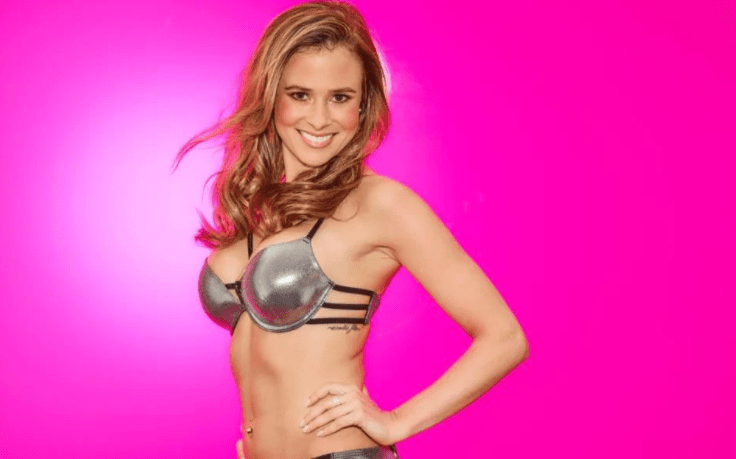 I was sat on the edge of my couch last night (much like the rest of the UK population) absolutely hooked to the TV from 9pm – 10pm for Love Island on ITV2. Why? Because of Camilla and Johnny. Since day one, the pair have been inseparable however recent events have seen their relationship take a sad turn for the worst, and it’s infuriating for more reasons than one.

So what’s the deal with Camilla?

For those of you who haven’t been watching Love Island, let me quickly fill you in. Like I said, Johnny and Camilla have been in each other’s pockets since the first day they coupled up on the villa. 3 weeks down the line, Johnny’s not getting any action and is starting to have the hots for new-ish Islander in the form of dark-haired, dark-eyed Tyla. It came to the point where the boys had to choose who they wanted to be coupled up with for the next week (being this week), Johnny – again – chose Camilla. However, by this point, he’d already confessed to another male Islander – Dom – that he was totally interested in getting to know Tyla or in his words “wanted to rip her clothes off”. After he coupled up with Camilla again, he sat her down and quite admirably, told her the truth. He wanted to get to know Tyla and see how things progressed and with Camilla’s selfless consent, they parted ways and LITERALLY 5 minutes later, Johnny’s tongue was down Tyla’s throat.

Camilla, already cordially referred to as the “nicest girl in the world” was understandably heartbroken. She had wanted to take things slowly from day one, meaning she wasn’t prepared to jump into shagging on the tele, and initially – Johnny respected that – until he realised he had eyes for more than one woman. Camilla – after hearing that Johnny was eager to pursue a relationship with Tyla – was extremely cool, calm and collected. She explained that if he was happy, she was happy and she was content with his decision.

Was she really happy that Johnny had chosen Tyla over her?

Erm, hello, of course not! Camilla – in my opinion – is too nice for her own good. I don’t mean that in a bad way at all, she’s clearly a very thoughtful person but sometimes, nice girls finish last and in this instance, she did. At several points, she was putting on a brave face in an attempt to hide her obvious emotions that she was very upset, explaining that “this always happens” so maybe there’s a pattern? Of course, when you’re a nice, selfless person, you’re a people pleaser. The same applies to her here. She had grown to care for Johnny so much so that she wanted him to do what made him happy, regardless of the state it’d leave her feelings in. Camilla has A LOT to offer any man and quite rightly so, she said that…

“I want him to have options and still choose me”

…which is completely logical, but Camilla – put your feelings first for once! I feel that she’s so nice that she leaves herself totally vulnerable and when it comes to relationships, that’s not a position you want to be in. Of course, I don’t mean she should put her guard up anymore than it already is, but she should certainly explain her feelings a little more. Why? To protect herself.

When explaining she was totally fine with Johnny pursuing Tyla, Johnny goes on to say things like “you don’t know how amazing you are Camilla”. Johnny – STFU. You are dumping the girl for sexual fulfilment with another and you’re now complimenting her for allowing you to hurt her feelings? Nope. Nope. Nope. Yes, she is amazing for acting with decorum in a painful situation, but perhaps being more open about her true feelings would stop so much upset and allow her to gain a little more closure from the situation. There’s nice, and then there’s too nice, and it’s when you’re too nice that you end up getting hurt, again, and again, and again.

Camilla, don’t be a doormat. You’re a strong woman with a good heart. We love you. You’ll get your happy ending…

…and I sincerely hope it won’t be with some two-bit tosser you meet in that villa.