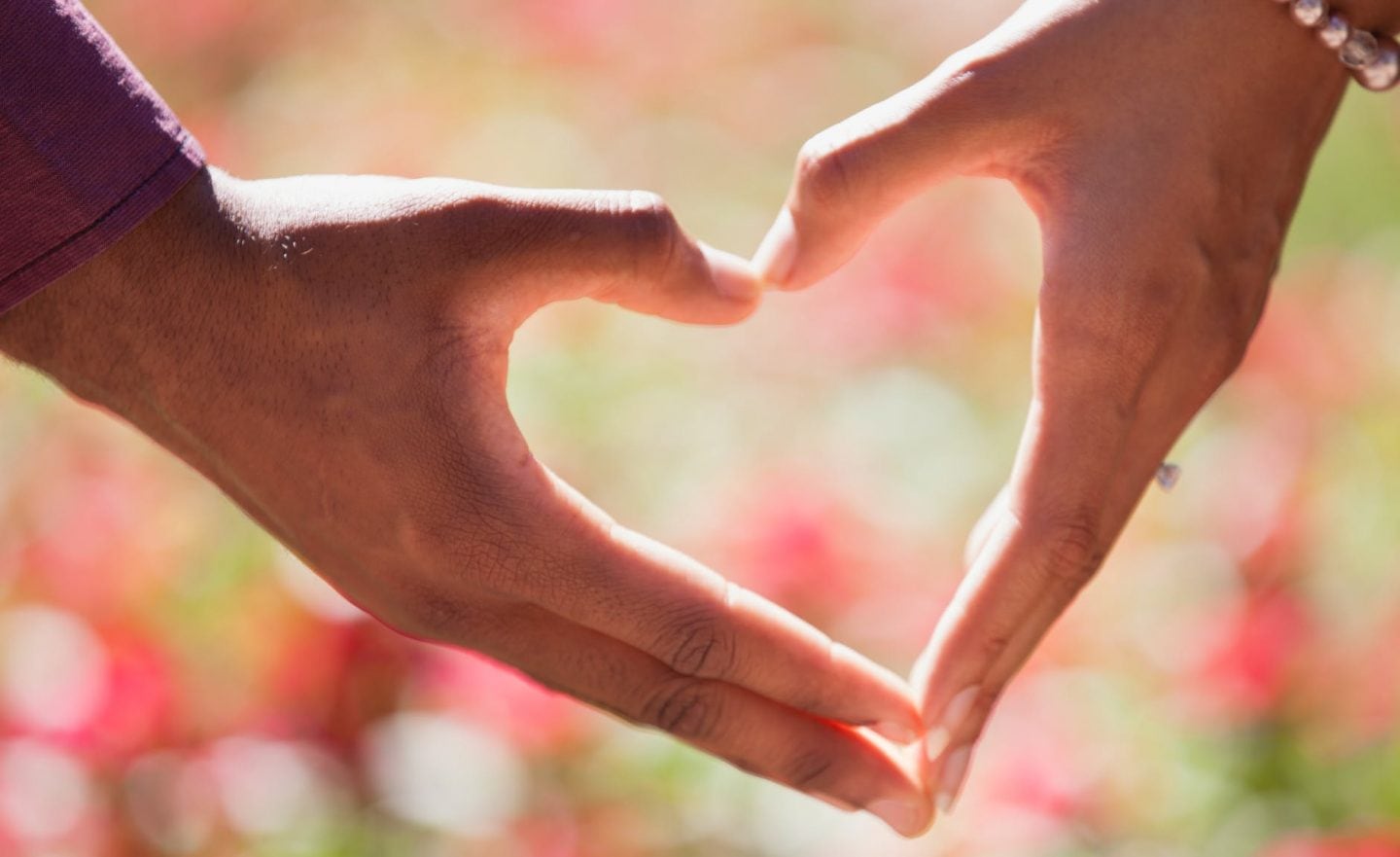 When it comes to modern day relationships, there are a lot of things that people don’t bat an eyelid at now, whereas back in the day, it probably would have caused a bit of uproar.

Obviously the world is changing and so are people’s opinions on what’s right and what’s wrong. I’m talking about age gaps. Of course, there’s still the occasional raised eyebrow when a couple boast a significant amount of years between them however, conventional wisdom seems to suggest that as long as you’re happy, then we’re happy for you.

It’s even more prevalent in 2018 as the media’s been focusing on the marriage of French presidential hopeful Emmanuel Macron, 39, whose wife, Brigitte Trogneux, is 64. That’s 25 years his senior. Quite the age gap right? Surprisingly, the pair met when Emmanuel was still at school. At the age of 15, he took a shine to his teacher Ms Trogneux, and once he turned 18, their relationship began and nearly 20 years on, they’re as strong as ever. 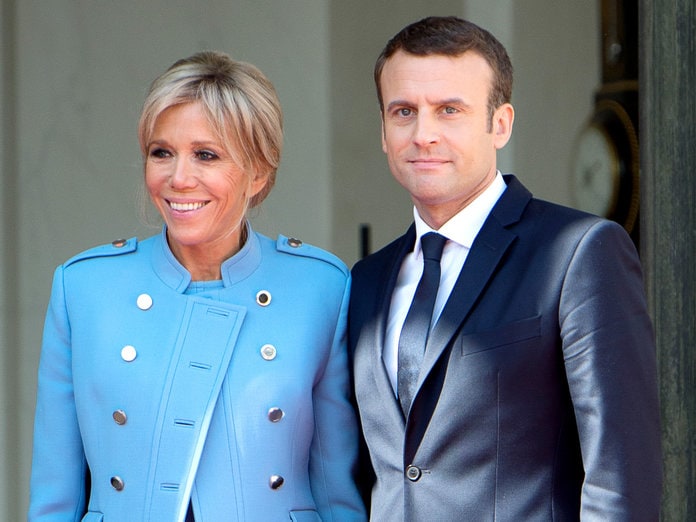 Let’s face it, imagine your son coming home and telling you this first off – what’s your first reaction? She’s taken advantage, it’s inappropriate, it’s almost against the law – there’s a whole bunch of stigmas you’d be immediately drawn to. However…

Just because there’s a significant gap in age between the two – does that necessarily make it wrong?

I mean, in my opinion, it’s legal and consensual – which is what matters most. My only concern might be how their age gap affects their outlook and lifestyle choices later down the line. For instance, if they wanted to have children, would the gap in age cause complications when it came to conceiving? Don’t get me wrong, I know this is an issue that can be overcome but it’s certainly something to consider. When it comes to Emmanuel and Brigitte though, I don’t think anything would phase them, they’re still happily married after 20 years!

So does the difference in years really matter? They’re not just having a fling, they’re married and have been for a long time, they’ve officially committed their love to each other regardless of the fact that they’re effectively in belonging to two completely different generations. They’re happy, isn’t that the point?

I would say so, but it does present a bit of a grey area – one rule for one, so might say. I mean, why is it acceptable for a woman to date a young boy but if the roles were reversed, there would – quite justifiably – be a huge outcry. Surely the same rules should apply?  Perhaps as a society, we’re not quite there yet in terms of seeing older women with younger men in the same light that we see older men with younger women, maybe we just don’t think young men to be as vulnerable, but I think that’s probably a very foolish – albeit probably correct – assumption.

It’s quite strange that the whole older-woman-younger-man relationship isn’t as shocking as older-man-younger-woman as it certainly doesn’t seem as common.

Again, maybe an older woman doesn’t seem to be as much of a “threat”, but aren’t these just social stigmas we should put to bed? The world’s changing and generally speaking, we’re all a lot more accepting of all sorts of relationships these days!

In fact, in a lot of cases, it’s younger women who seek out older men and another love story to hit the headlines in the last few months spoke of 85 year old Chuckle Brother Jimmy Patton (85) marrying a 26 year old fan he met on Facebook. I’m certain there were plenty of jaws dropping at the thought but the families both say that they’re an extremely happy couple and couldn’t be happier, and who are we to stand in the way of true love right?

The problem is that age gap romance isn’t “normal” and that’s what worries people. When something doesn’t sit with convention, the red flag automatically appears in a lot of people’s eyes simply because it’s a concept they’re just not familiar with but c’mon, we’re in 2017 now and there’s all sorts going on – is there even such a thing as normal anymore? I’d say not. I say we need to start focusing more on what makes people happy and less on what might be perceived as “out of the ordinary”.

Maybe it’s high time we give people the benefit of the doubt.

Of course, with any relationship you’ll have reasons to be cautious, whether that be down to age, character, personality, whatever but what’s important is recognising genuine intentions.

We should perhaps learn to practise a little objectivity because we’re all different when it comes to relationships and after all, age really is just a number.