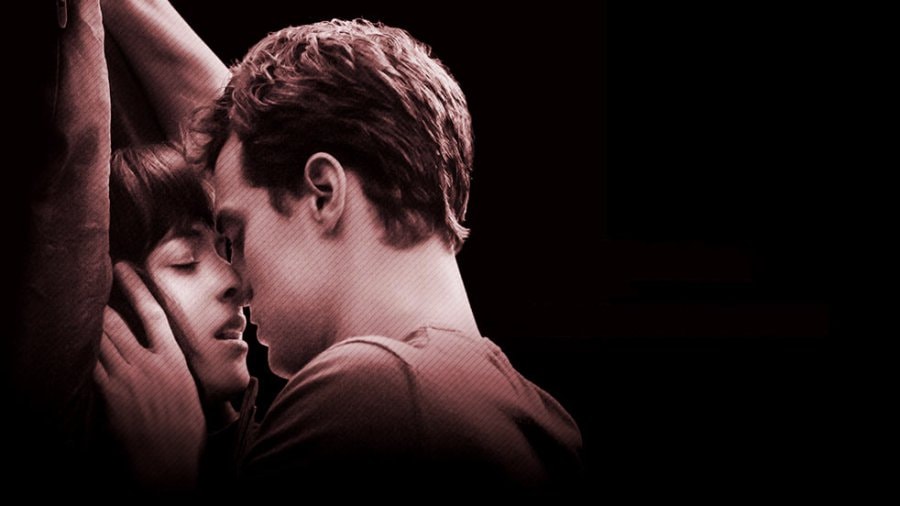 Don’t act all coy and pretend you don’t know what Fifty Shades of Grey is. We ALL do. We’ve either eagerly read the trilogy or took time out of our busy schedules to go and see one – or all three – of the movies. It completely took over, everyone was talking about it, but why?

We Brits are traditionally a nation of prudes. It’s only in recent years that we’ve become a bit more open minded in public to such things. Naturally, when this book hit the shelves, it was so ‘out there’ and pushing boundaries that literally everyone had to get their mitts on a copy and assumingly – as a result – get their jollies from it too. Every single detail was included in the prose of the book, so you can imagine that if you saw someone reading it on the train on the way to work, looking a little hot around the collar, you can understand why.

In my opinion, this is a great turn of events. Sexually, we’ve all got our individual preferences and just because our tastes are niche, it doesn’t make us odd or controversial, everyone’s different. In fact, if we all just enjoyed the same pleasures in life, the world would be a bloody boring place.