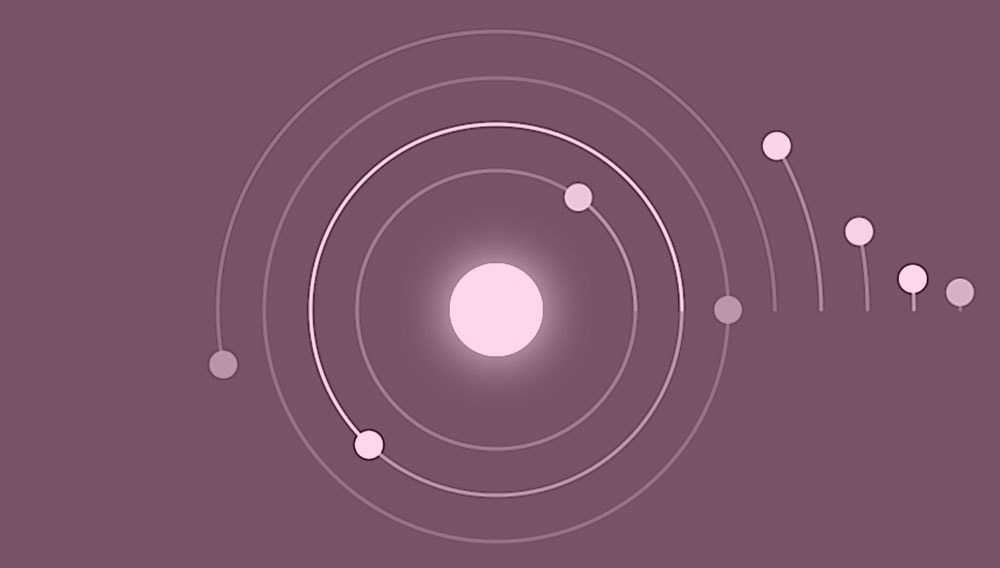 Let’s break this down so it’s perhaps a little easier to comprehend.

Have you ever been ghosted? If so, you’ll know what I’m talking about. Ghosting is when someone you’re dating, just – well – becomes a ghost.

They effectively disappear off the face of the earth. No texts, no calls, no dates, nothing at all. Gone. Forever. It’s a horrible, cowardly, disrespectful act, one which I definitely do not condone.

Nor would any other human being worth their salt for that matter.

Orbiting isn’t dissimilar to ghosting, in fact, it could even be worse.

Orbiting is when you effectively get ‘ghosted’ by someone you’re dating, but they don’t quite disappear.

They continue lurking in the background, perhaps watching your Instagram stories or liking a Facebook picture every now and again. They still don’t respond to or send messages but they interact with you in such a way that you know they’re still there. Crap, right?

Talk about rubbing salt in the wound. It makes little to no sense. It’s almost as if these orbital types are keeping you and your attention on the proverbial back burner.

Of course this isn’t a new thing, the behaviour itself is pretty old. The term orbiting, however, is. Why do it though?

Why go out of your way to casually remind someone that you still exist yet make no effort or attempt to continue communication? Is it a power trip? Undeniable foolishness? Sheer regret? Or a combination of all three? Who knows, not I that’s for sure.

One thing is for certain though. If the person we’re dating disappears (or seemingly so) then decides to hover in the background, liking our posts or sneakily retweeting, we’ll mute them, block them, report them, have a glass of wine and forget they ever existed. Why? Because…

Why would we ever waste our time questioning our own value over someone who can’t see our worth?