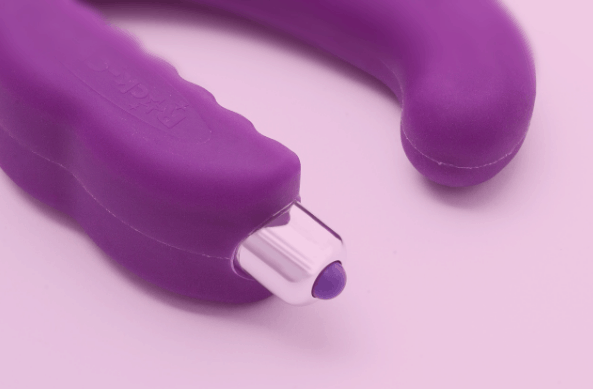 Now, who’s ready to have some fun?

Oh, come on you little scrooge. Loosen up a little. A life that’s all work and no play can be terribly stressful and boring. I mean, how much time off do we really get from work annually? You’d be lucky to get a whole two weeks of rest. Yes, we’re young. Yes, we’re able. That’s why we work ourselves to the bone. But when can we really enjoy the fruits of our labour? When we’re old and wrinkly? Oh not me, mister. I’m going to get wild and kinky in my prime years of adulthood – but I’ll do it responsibly of course.

If you think that this applies to you as well, then we’re on the same boat.

The bad news is, since we’re kind of like in the same shoes, you’re probably a lonely adult who parties a little too much and men fear to settle down with. I’m sure settling down is not something you want at this point in time either. The good news is, since you’re very much like me, you’re probably going to find some solace in what I’m about to suggest: Adult Play.

Let’s be honest here. The only real difference between being a child and being an adult (besides having to pay for your own bills) is the freedom to explore your sexuality. You have the right to your own agency. You are able to meet new people, explore new places, get it down with new faces, however you like. But because you’re an adult, you’re also the sole person liable for your actions. Whatever happens is a consequence of your own actions and you are the only one who can face the results.

With all that being said, let’s all play responsibly. 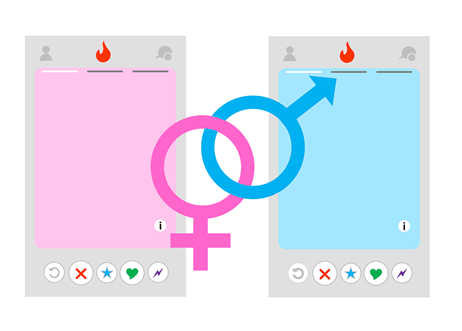 From one woman to another, I discourage you guys from doing speed dating. I know that with the kind of technology we have today, dating has become almost too easy. You just swipe left and right and five minutes later you’ve got a date who is probably just as kinky as you (or worse). You both meet over a pretentious dinner, do small talk, and rush over to the nearest love hotel. Bam, bam, bam! The deed is done and you’re back to being strangers.

While this kind of setup works for a lot of people, it poses too much risk. I’m presuming you’re neither blind nor deaf and you’ve probably heard it countless times in the news before but STD cases are skyrocketing as of late (see reference). It has risen to such a high number that you can never be sure whether your partner for the night is clean of not.

Now, if you don’t want to end up with some nasty, chronic lifestyle disease, it’s high time you consider humbler and safer methods of pleasure. Again, I’m talking about Adult Play.

But what is it really?

What Is Adult Play and How Do You Do It?

Adult Play may either be done solo or with a partner. It’s basically playing with your genital parts to illicit sexual satisfaction. It’s basically the art of getting an arousal.

Since it’s “play,” you should expect there to be toys. Adult toys are a little different. For one, you can’t bring them in public. You’ll warrant people to give you peculiar and judgemental stares. Two, they look like weird and innocent items when in fact, they have a much pleasurable purpose. And three, they are versatile – you can use them for both solo and interactive play.

Although women are less likely to come out in the open and say “I enjoy adult play,” they are frequent users. You never know, maybe the girl who sits beside you in the office has been playing under her skirt all this time and that’s why you’ve caught her making these weird grunts disguised as “clearing her throat” every now and then. You’re probably wondering for the longest time whether she has bronchitis or not. I’m telling you, she probably doesn’t – especially when her face looks flushed a couple of minutes later. Not that I’m not guilty of some exhibitionist public play though, lol.

Anyway, there are tons of ways to pleasure yourself aside from just going commando in public.

Anyway, whether you decide to venture into adult play or not is your choice to make. I’m just saying it’s a more safer and responsible alternative. After all, you’re not harming anyone at all – including yourself. Just be careful when using these toys. Moderation is encouraged.