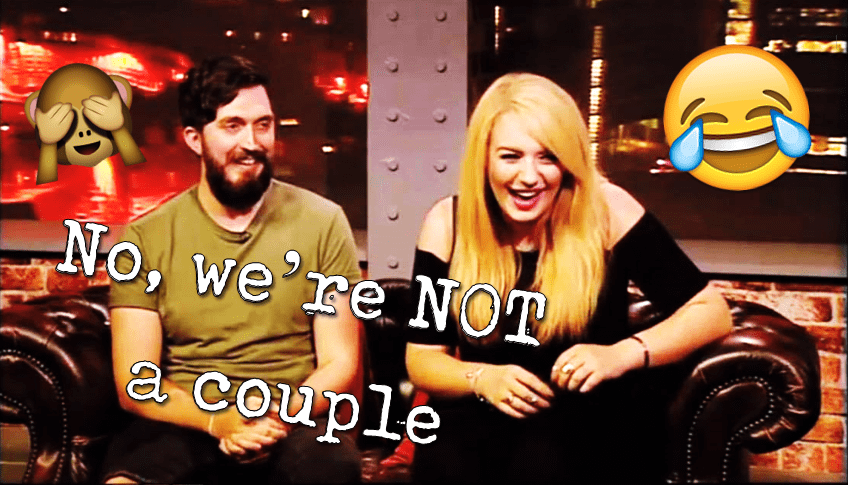 Best friends are the best thing since sliced bread, there’s no doubt about that. They’re there for you through thick and thin and sometimes, you wonder what on earth you would do without them. I certainly wouldn’t say I had a massive circle of friends, in fact, quite the opposite. I have a few very close friends who I love dearly, one of which is a bloke, which I’m sure you all know by now.

Paul is one of my very best friends and if you hadn’t quite guessed from the beard, he’s a guy. People always expects girls to be friends with girls and boys to be friends with boys but when there’s a male/female combo, a lot of folk just don’t know what to think and I can guarantee that these are 10 things you’ll get if you’re a girl with a guy best friend…

EVERYONE thinks you’re an item 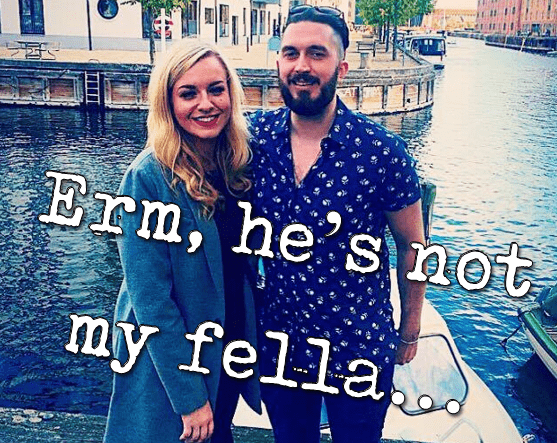 As much as I love Paul, we’re like brother and sister more than anything. He is my platonic soulmate, and nothing more, nothing less. In fact, whenever we’re faced with the “oh so are you two a couple?” question (which is more or less every single bloody day), we both look at each other and cringe our tits off at the thought. Eurgh, no thanks. We’re pals.

You rehearse conversations & texts together 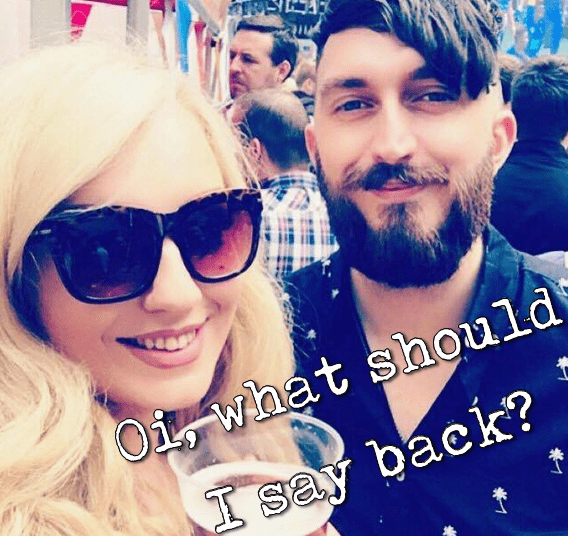 As a woman, sometimes the opinion of another woman when forming a new relationship of any sort just doesn’t cut the mustard. If I was ever texting or getting into something with a guy, I’d be straight to Paul with the whole “what do I say?” or “what should I do?” business and I’d trust him. My reasons as to why are twofold. 1, because he’s my best friend, and 2, because he’s a guy and he knows how guys think. Yes, he certainly has his uses. 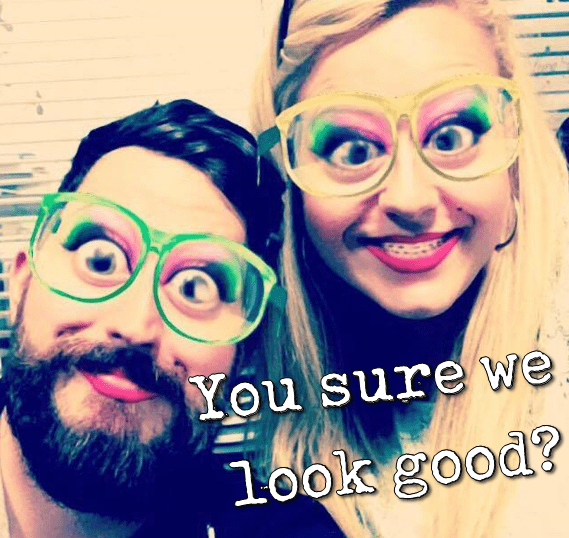 Whereas my girlfriends might tell me I look fabulous even though there’s potential I look like Shamu getting ready for a show at Seaworld, Paul wouldn’t lie. Even sometimes if my feelings weren’t spared (ouch), it’s always for the best. Vice versa too! Honesty is the only policy between a guy and girl best friend and you can rest assured that although sometimes the truth might hurt, it’s with a bloody good reason and I’m always grateful of that.

No judgement when you eat your feelings 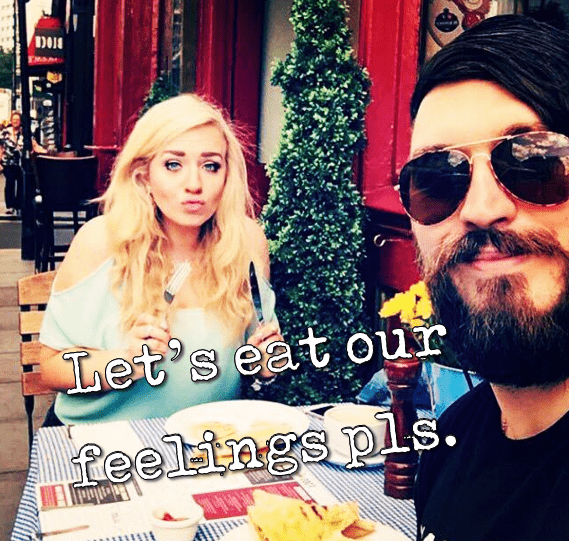 We women are naturally self-conscious and might sometimes avoid the more plentiful dishes when out for a menu, however men (like Paul) wouldn’t judge me (or anyone else) for how many sides I (or others) might order. This is the best thing ever, obviously not for my waist line, but to comfort me at those times of the month where multiple snacks are a must-have. In fact, he’d even go so far as to bringing me chocolate buttons without a word said. What a guy.

You talk pretty openly about sex 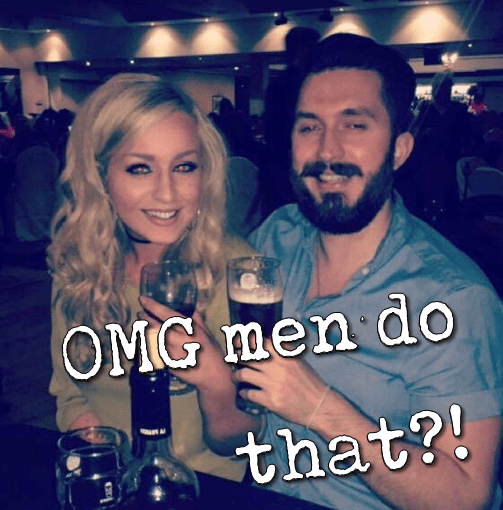 No, not just because I write about it either. You have no idea how good it is to have a guy’s point of view on the dos and don’ts of “bedroom decorum” shall we say. Let’s face it, the best people who know about men are… men, so being able to talk about things that have happen, and things that are too happen, with a dude, is pretty damn useful – and eye opening at times to say the least, especially when it comes down to the nitty-gritty. Cheers pal.

You’ve got the best “wingman” ever 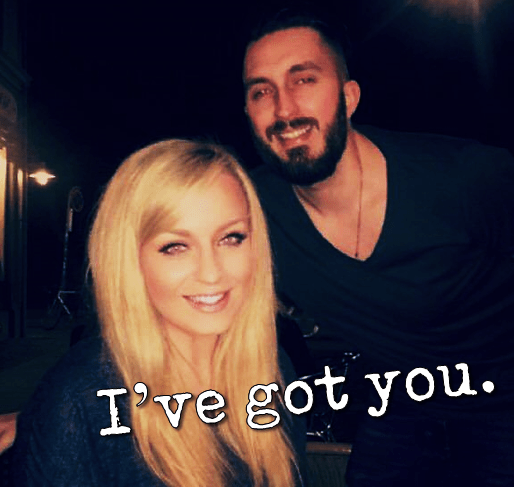 As the single woman I used to be, having a GBF (guy best friend) to be your wingman on a night out was always a winner. He could spot a dickhead a mile off even if I thought he “had a nice personality” and the likes, and because we know pretty much everything about each other, he knew what I liked which meant sifting through the patrons in a nightclub was easier done than said when there was 2 of us on the job.

It goes without saying, he’s your +1 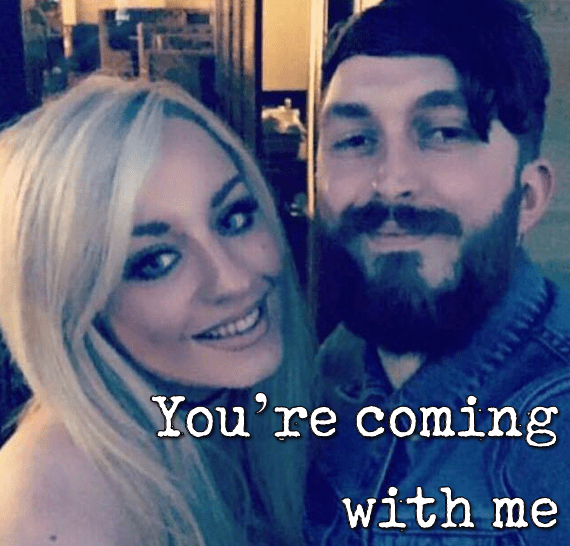 Whether it’s a wedding, birthday, anniversary or barmitzvah, as soon as I’d bring it up in conversation, without me even having to ask, he’d simply assume that he’d be coming along with me and quite rightly so. I mean, as best friends, wherever we go, we’re the life and soul of the party so we’d always have a good time and it would also prevent me from turning up to occasions looking like a bloody loner and avoiding the question of “aww why are you alone?”. Thanks for the back up mate, truly appreciate it. TRULY.

You know FAR TOO MUCH about one another 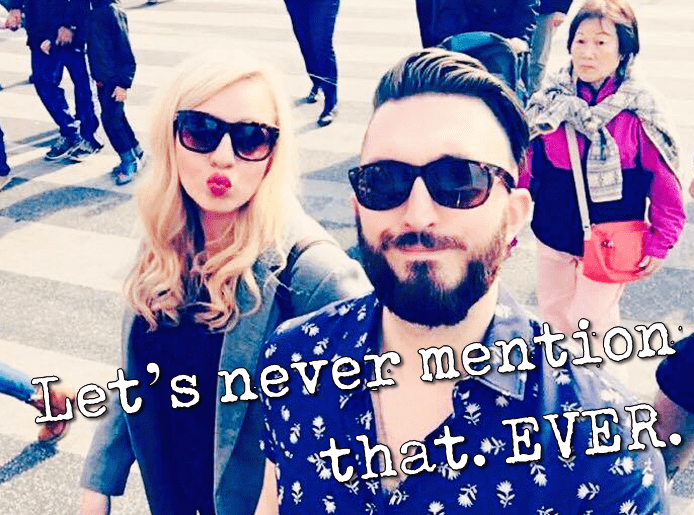 There’s something about being a guy and a girl as friends that makes you completely drop your guard. I’ve no idea what it is, but it does mean that you probably know far too much about each other, including but not limited to your deepest darkest secrets to your menstrual cycle (applicable to women, obv) but you know what I mean. A lot of it you probably definitely don’t know to know but as a best friend, you’ve got no choice but to listen so yeah, what I’m trying to say, very inarticulately, is sorry for talking about my period all the time Paul.

You’ve seen each other at your best… and worst 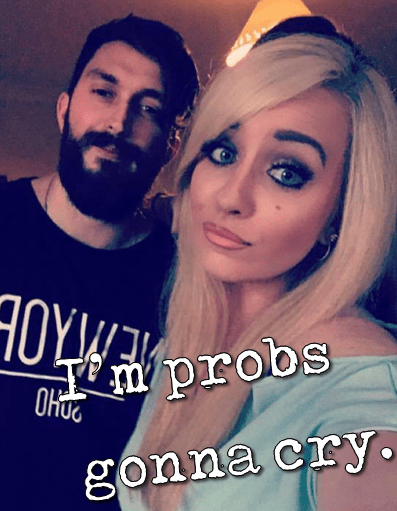 The same applies, not only do you tell each other far too much because you’ve dropped your guard, you’ve no fear when it comes to your emotions either. So if you need to cry (which for some reason I do a lot), I never feel the need to hide myself in the bathroom, I just throw myself across the floor dramatically in front of him until he kicks me and tells me to get a grip, or something along those lines.

You’re always there for each other 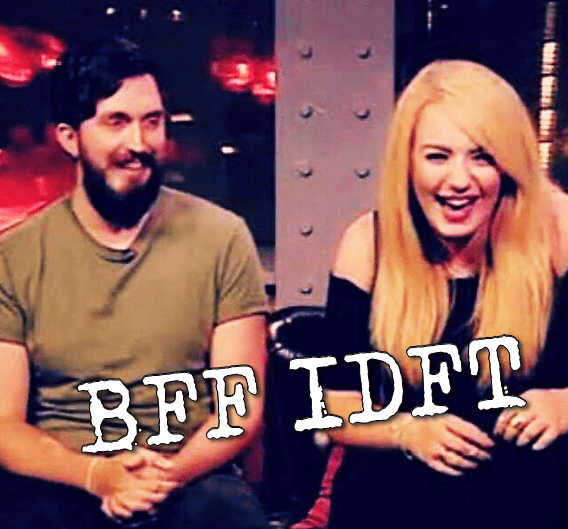 Literally. Through thick and thin. Through rain or shine. No matter what.

LOVE YOU PTB (as a friend)