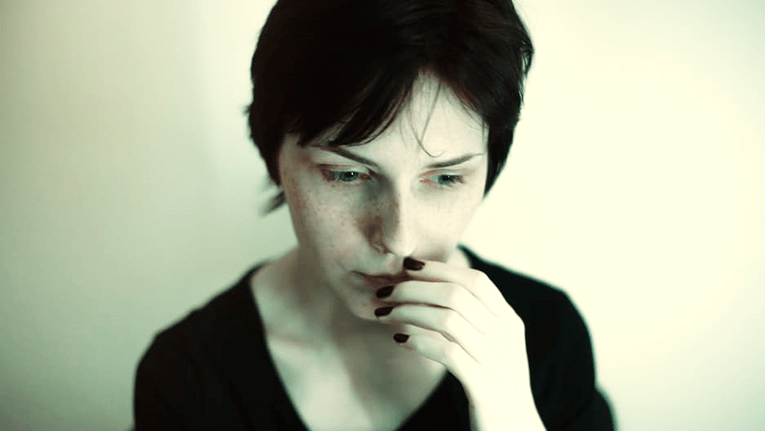 I was watching some trashy reality TV when I got in from work last night and there was all sorts going on. First dates, first “times”, break-ups, get-togethers, proposals and cheating. Everything else kind of went over my head but the cheating part really grabbed my attention to the point that I missed the rest of the programme and sat there wondering about what really goes through the mind of someone who believes it’s okay to cheat, and more importantly, how does the other person feel when they found out that their partner, their other half, the love of their life, has cheated on them. It got me to thinking…

Can you ever forgive a cheater?

Well, I guess that’s up to you. Only you know how you feel. You will know, deep down in your gut, whether this was in fact a minor indiscretion with reasoning that could perhaps be forgotten if you’re relationship was worth rebuilding, or if it was simply a selfish, thoughtless act on your partner’s behalf that clearly displayed his lack of love for you. Either way, only you know how you’ve been left to feel about what has happened but I imagine, in the majority of cases, you’re left feeling betrayed, hurt, uncertain, confused and heartbroken.

If I play Devil’s advocate, I suppose that in some instances, it may be circumstantial. For all the Sex and the City fans out there, you’ll remember that Miranda forgave Steve for cheating on her. For those of you who don’t know, to cut a long story short, he had a one-night-stand as their physical relationship had pretty much died off, but after 6 months apart and relationship counselling, they managed to put the past behind them. Their once broken family was now back together and looking to a brighter future, forgetting about all of the pain, distrust and infidelities of the past. Of course, I’m fully aware that these are fictional characters within fictional scenarios but there is definitely a lot of this going on in the real world.

Humans are gluttonous, this much is true. We always want more and more often than not, we want what we can’t have. However, if you’re in a relationship, you were chosen. You were put on a pedestal the day your partner made a commitment to you. They made a decision that they wanted you and only you (that is of course if you’re not in an open relationship) but if they cheat on you, if they go behind your back and commit to someone else, physically or emotionally, would you really want to be the woman on the back burner? Of course not. Relationships are about valuing each other in the highest form, and being cheated on makes you feel lower than you ever could.

Relationships aren’t always easy. You’ve got to work at things, work things out, communicate and compromise but sometimes when things seem to be a bit more down than up, rather than trying to fix it, a lot of people find it to be too much effort to work on it and simply seek to find an alternative solution. I guess most people cheat because they’re paying more attention to what they’re missing rather than what they have. For example, if you’re going through a dry spell sexually, talk about it. Why is this happening? What’s making this happen? How can we change it? This is the answer. The answer is not having your needs satisfied elsewhere in the arms of another woman.

It’s not just the cheating part that can ruin a relationship, it’s the lies, it’s the breaking of the trust, and in my humble opinion, I firmly believe that if you can cheat on your partner and come home and look her in the eye and tell her you love her then you are the lowest form of life on Earth. Trust is like glass – it’s delicate and can be broken very easily. If it is broken, of course it can be fixed but it will never go back to how it was originally. One lie is enough to question all truths. When it comes to cheating, I am perhaps a good enough person to forgive, but not stupid enough to trust again.

Normally, I’m a pretty positive person and try to see the good in everyone and everything but when it comes to infidelity, my blood boils. I just don’t get it. Never have. Never will. If you’re unhappy in a relationship, LEAVE. Don’t drag someone else into your weird little world in which being unfaithful is okay. If you aren’t willing to talk about your problems or feelings in an attempt to work it out and move forward – there is the door, close it behind you. Cheating on a good person is like throwing away a diamond and picking up a bloody rock and I, for one, refuse to forgive and forget being discarded like a used tissue.

Cheating is a choice – not a mistake. Period.