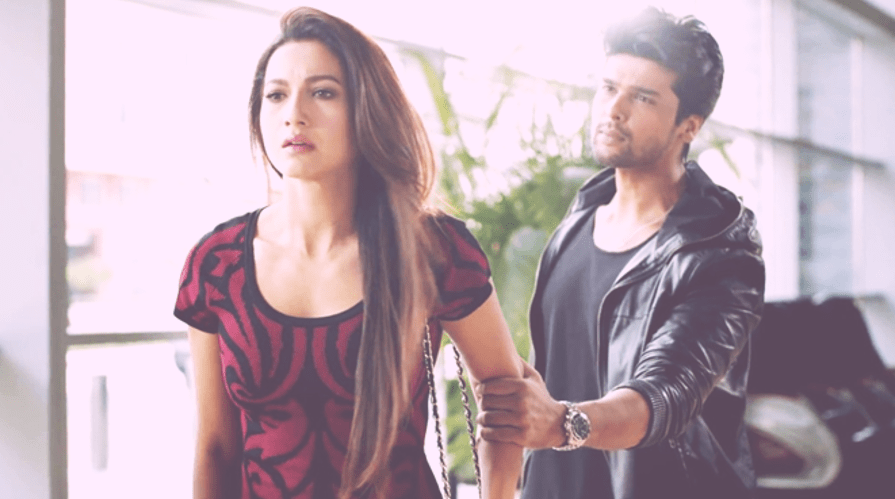 Break ups are never easy. I can definitely recall hiding under my duvet on the couch after a break-up or two, in the hope that a) I’d get over it, or b) I would lift my head from covers and it would all have just been a dream, or a nightmare. Generally speaking, it was always option A. Of course I got over it. That’s life. Shit happens, whether we want it to or not. Where break-ups are concerned, sure it’s never nice to be on the receiving end but sometimes, it’s even harder to be the one doing the break-up, even if you know it’s totally the right thing to do.

All break-ups will be different, we’re all different people in different relationships with different personalities in different situations so it’s each to their own, but if you’re the one doing the breaking-up, there’s definitely a few things to keep in mind before you bite the bullet…

Be honest, not Mean

There’s a BIG difference between being completely honest and downright nasty. There’s a pretty fine line, especially where emotions are involved. Whether you’re right about how this other person is or behaves or not, try and be the bigger person. Sure, it’s sometimes easier said than done but it’s gonna be hard enough for the other person as it is without you rubbing salt into the wound. Be sensitive.

Do it in Person

Let’s not be yellow-bellied when it comes to break-ups. A text message is a coward’s way out so be brave. Break ups are never ideal but needs must, so whether this be in public or in private, be sure to have the conversation face-to-face. It’s much kinder and you can explain yourself clearly because let’s be honest, texts and phone calls can be entirely misinterpreted and that’s the last thing you want!

It’s always important to think about what’s next. Do you think your man will be expecting this? Has it been a long time coming? Will it surprise them? Will they lose their temper? Will they break down in tears? Whatever you think might happen, just try and be as prepared as you can for the aftermath.

Think about WHY you’re doing it

Don’t just make a rash decision based on the fact that he forgot to text you back one night or that he cancelled plans. It’s pretty easy to make bad decisions when we’re emotional or angry or the likes. Be logical – if you’re considering breaking up with someone, take time to think it through and do the whole cliche pros and cons list to make sure what you’re doing is right for no one else but you.

No doubt your head is all over the place – that’s normal – and it can be a struggle to really organise your thoughts and feelings but fret not, as that’s what your friends and family are there for. Obviously make sure it’s not the pal who can’t hold their own water, but it’s probably a good idea to talk about how you feel with someone you trust before you act on anything. It’ll make you feel better getting it out of your system too!

I know, I know, when it comes to break-ups, there’s no “good time” to do it but try and put a little thought in to when you’re going to do it. For instance, meeting up on your lunch break probably isn’t the most intelligent idea sending them back to their job in tears, or in a rage, or – well – you get my drift. Make sure you’ve plenty of time spare to talk it out if necessary, you don’t want to be clock watching when you’re having the conversation!

Obviously if your ex is a bit of a knobhead, you know that, your friends know that, your family know that, and knowing is enough. There’s no need to go about town making mud of their name and cursing the day they were born. I hate to go all “Mum” on you all but just think about it if it was the other way round, you sure as hell wouldn’t want him to be slagging you off to all manner of folk would you?

I hope this helps. Breaking up with someone is never going to be a day at the races but as long as you do everything in your power to make it much kinder on yourself and the other person, you’ll find that the whole “getting over it” part is more short-lived and chances are, there’ll be an amicable separation which is 9/10 exactly what you want from a break-up. So yeah, before you make any mad decisions, have a think about what you really want and don’t forget that sometimes, being a little selfish is a big pro to your love life.

PS. A break-up is a great excuse to indulge so use it your advantage 😉