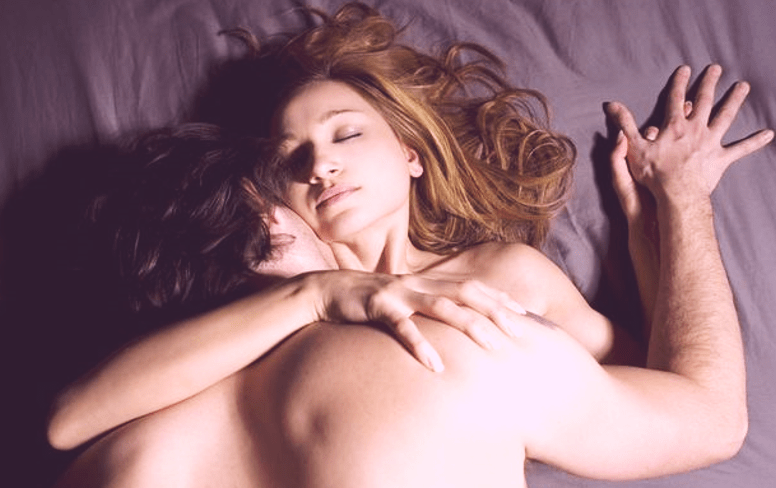 So I guess this is a question we all ask ourselves at some point in our relationships. Sex plays a big physical and emotional part between you and your partner and aside from that, it’s bloody good fun. So – with all this in mind – it got me to thinking…

Just how much sex should you have when you’re in a relationship?

Naturally, before taking to research, I took to the internet and posted a simple survey in the hope that the general public could offer me some kind of indication as to what the answer to this question might be. I surveyed 100 people (yes – that’s right – Twitter is a powerful tool) about their thoughts on the subject, and were the results surprising? Well, as always, I’ll let you be the judge of that…

I think I messed up by giving people the 4th option but perhaps not? “Whatever suits you both” – which 1/2 of people said was the answer – suggests that you’ve come to some sort of unspoken agreement regarding the amount of times you have sex per week, which I suppose makes sense because you both – at one point or another – meet in the middle and end up on the same page.

Of course, there are studies and surveys out there that give the impression that we should be having sex with our partners X  amount of times to reach relationship enlightenment. A study conducted by sexologist Pepper Schwartz (love that name) found that…

Whereas the conventional average for us Brits is normally banded at…

BUT wait for it, the latest National Survey of Sexual Attitudes and Lifestyles (NATSAL) reported that…

“Couples have sex around 5 times a month”

So – with all these statistics – how on EARTH are we meant to fathom what a normal, healthy, happy sex life actually is? The answer? There’s no need to apparently. Couples should NOT adhere to unrealistic expectations when it comes to sex. In other words – bang as much as you want – do what suits you both. Sure, there’ll always be surveys and stats around trying to convince you of what you should be doing but realistically, there won’t be another couple in the world exactly the same as yours so yeah, do what you want and what’s right for you!

We’re all different which is what makes this world such a wonderful place, and I think it would be incredibly rare for you to end up with a significant other with whom you agree with on absolutely everything. You’re always going to have differences and it’s these things you DON’T have in common which makes your relationship challenging yet deeply meaningful and ultimately, stronger.

Relationships – as I always say – are all about compromise, so I would assume that the amount of sex you have is simply another thing you’d learn to agree on. Granted, this can be a tricky one for more reasons than one but you will quickly find out what works for you both.

No matter what way you look at it, sex will always play an integral role in any relationship. It brings you together in a way nothing else can – on an emotional AND physical level – because it gets the Oxytocin flowing (the chemical in your brain that causes you to emotionally attach), it makes you feel good, it makes you happy and let’s face it, it’s a workout you don’t have to embarrass yourself in the gym for.

If you have a different level of sex drive from your partner, initially, finding a common ground might prove to be troublesome but you’ll get there if you communicate and understand the needs of your partner. With REAL life in the mix, amongst the chores and the work and the shopping and the pets and the kids, you may only find yourselves getting intimate once a week but so what? If that’s the case, just make the most of it, enjoy it, dress up for it, get creative with it… go for it!

So – how much sex should you have in a relationship?

Exactly as much as you want that makes you both happy and… satisfied.