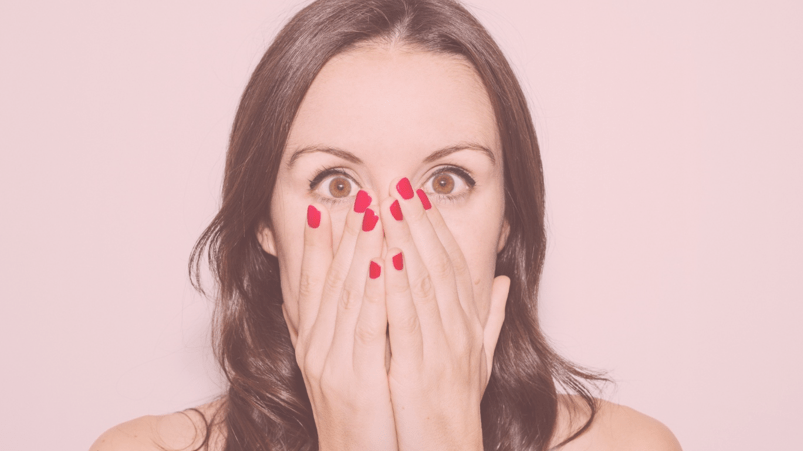 Breaking up is never easy. Whether you’ve been together for 20 minutes or 20 years, it’s still a big emotional battle that no one really wants to be involved in but we all find ourselves in this situation at some point or another. It’s obviously a little harder if you’re cohabiting. Suddenly, you’ve gone from sharing your life and your home with your significant other to, well, not.

So at this point, not only is it painfully difficult to part ways emotionally, you’ve also got to think about parting your things and this is where things get a little complicated. Sure, when you’re getting divorced, things are a little more black and white on paper but if you’re just a couple living together, there’s no real “legal” way to separate the whole what’s mine is yours. Some couples are amicable enough to agree on how to split things, whereas for others, there are too many memories so at this point, they open up their garage doors in Bolton or what have you, and stick up a ‘free please take’ sign and hope that the neighbours rid them of their stuff. Unfortunately though, in a lot of cases, separated couples can’t seem to see eye to eye when it comes to splitting assets.

However, it seems that I’m not the only one who’s thought about this and trust me – this is not a drill. I’ve genuinely come across “furniture prenups” – oh yeah, they’re a thing! The Furniture Market has taken an unusual step forward in solving this problem, and as they so eloquently put it “amicably dividing up your possessions after a breakup can seem even harder than the relationship breakdown itself” – which I guess I agree with!

For this very reason, they’ve introduced a new document, which will provide additional peace of mind for our customers, allowing them to file an official furniture “prenup” when buying communal furniture with a partner – just in case. A little too much or a whole lot of logic? Of course, I’ll let you decide but I’ve gotta admit, I think I’m with the latter. Perhaps in this day and age, where less people are “officially committing”, it would be better to be safe than sorry when you’re financially (and jointly) investing in your relationship.

In fact, the guys at The Furniture Market also did a wee survey and asked people which piece of furniture they would insist on keeping after a break up, and the results were pretty compelling…

Interestingly, students and young people tended to consider keeping the bed as equally as important as the TV/entertainment unit, which could reflect the lifestyle of students who spend a lot more time in bed sleeping, watching TV and chilling out in between lectures, compared to older people – who after the age of 45 were much less bothered about keeping the bed. 25-34 year olds as a group overall voted that the TV/entertainment unit would cause the most disputes for future ownership. Interesting? Yes. Surprising? Probably not.

Obviously, it seems like a logical, well-thought-out solution but would some people worry about even approaching their partner about such a thing? Would it make them seem savvy, switched on and sensible, or would they come across as being insecure in their relationship?

So, I guess the question is, furniture prenups – good idea or bad idea?