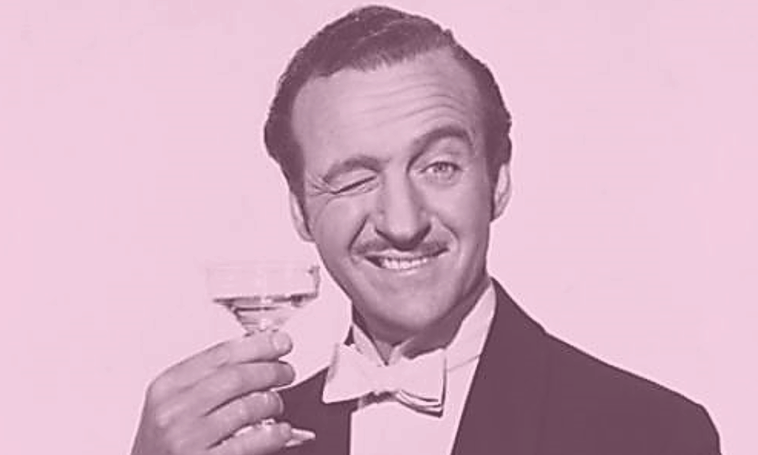 People still aren’t that fussed about talking about their sex lives but I’ve gotta admit, we’re definitely getting there. Granted, after a few drinks and someone breaking the ice, there’s always one that throws the spanner into the works but generally speaking, we all hold back when it comes to talking about our bedroom antics. Even more so when it comes to single person sex. But why? Why can’t we talk about it? What, you say?

Yep, that’s right. Masturbation. In fact, you probably do want to talk about it, you just don’t know how to go about it. I get that, but trust me, more and more people are opening up about self-gratification and the ways we can all reach the solo big-O. Just recently, TENGA,  the sexual pleasure brand, conducted a study of 2,000 UK adults that found that openness about the ‘M’ word in relationships is a growing trend. Good news eh? No more worrying about the judgmental eye meeting you when you talk about having a little bit of “me” time, and no more looking over your shoulder after mentioning the “M” word to one of your friend’s walking behind you like…

I mean, not to mention that it’s a stress reliever too. Sometimes, all we need after a long, hard, grueling day at work is a little somethin’ somethin’ and perhaps even a wine or a beer too to take the edge off. Wouldn’t you agree? I’m almost certain a lot of you are reading this and sat there thinking “well you’re a bit of a sex addict aren’t you?”. Well, I’m not, and neither are a lot of other people too. Trust me, the numbers add up!

So next time you’ve gotta explain being late to your pals, just be like…