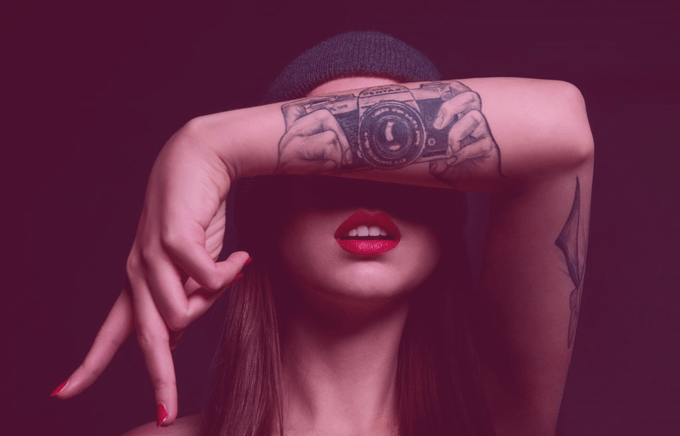 When you’re single in 2017, choosing a dating app to use isn’t plain, it’s a pain, and no wonder! There are currently hundreds of dating apps on the market so deciding which one might be right for what you’re looking for is a challenge in itself. I think one thing’s for certain though, we’re all a bit bored of online dating. This isn’t because we believe that it doesn’t work, it’s pretty much the standard way to meet people these days and a whole lot of happy relationships and even marriages have come about as a result of people matching on a dating app.

What we’re REALLY bored of is matching with people simply based on looks.

Sure, they guy you swiped right for might be hot as hell but his bangin’ body doesn’t tell you anything about the personality traits he has that make him a TERRIBLE match for you. So – as a nation of daters – we’ve been waiting for a dating platform that goes above and beyond the selfie to make people click, and guess what? It’s happened.

So here’s the game changer. There’s a new dating app appeared on the scene called CLiKD and they want you to “discover the person behind the photo”.  Sure, looks are important but when it comes to meeting new people, especially potential partners, there’s more to it than just a great selfie – it’s your personality, values and attitudes that will make you click – and that’s what CLiKD is all about.

Any potential date has to pass this test in order to match with them.  So users can ask, upfront, the questions they would typically ask on a first date.   And if people don’t pass each others tests, they don’t match and will never chat. So, if a user wants to connect with someone who’s outgoing, loves the gym and spending the summer at festivals, CLiKD lets them do that. Or, if they’re looking for a family orientated vegetarian who loves reading about quantum physics, they can do that too. Pretty unique eh? 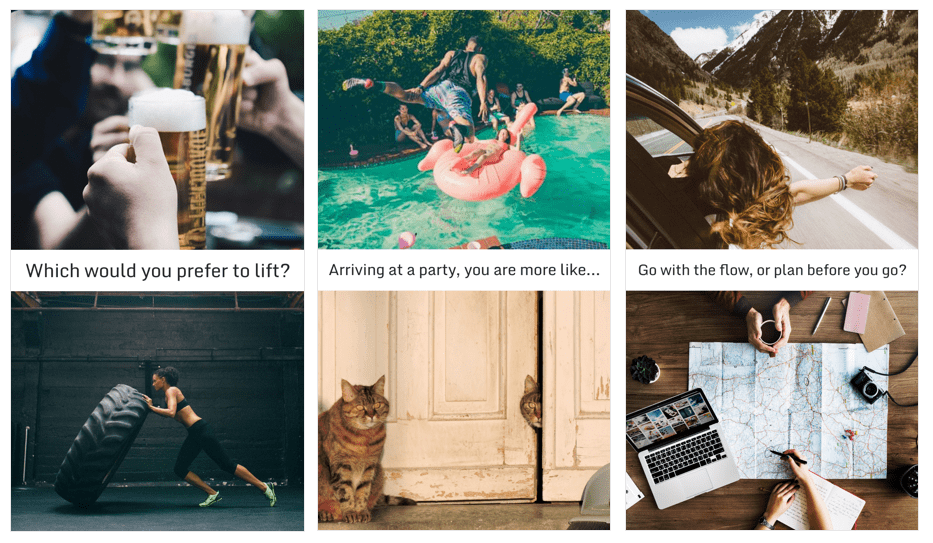 I’ve been feeling for a while that it’s high time dating apps woke up and smelled the coffee, and it seems that CLiKD has done exactly that. We’re bored of feeling disposable on selfie apps, we’re not massively interested in niche apps, we’re a bit fed up with fees for paid apps, and it’s now come to the point where personality is the key factor to make a match online. Of course, this all largely depends on what you’re looking for, whether that be Netflix and chill, or love and marriage, but either way…

Don’t just date anyone and remember the things that are important to you – that’s what will make you click.

There really is nothing quite like this out there to meet people who match your standards and it’s great that, well, there is now. We’ve now spent years feeling disposable as a mere photo to be swiped left of right. Finally, we’re all after a little more depth to matching with others because the better matched we are, the higher quality our conversations (and dates) will be. We’ve all been in the boat of matching someone then when the WhatsApp chat starts, things quickly fizzle out because there were no real similarities in the initial stages other than aesthetically mutual attraction.

It’s fun, safe, free & the best way to meet people on your wavelength.

PS. The app is available from today on Apple and Android stores. To find out more, go to https://www.clikdapp.com and follow Clikd on Twitter and Instagram

Oh and if you’ve got a cool photo or question to share, tag #CLiKDapp & you might just see it appear on the app!