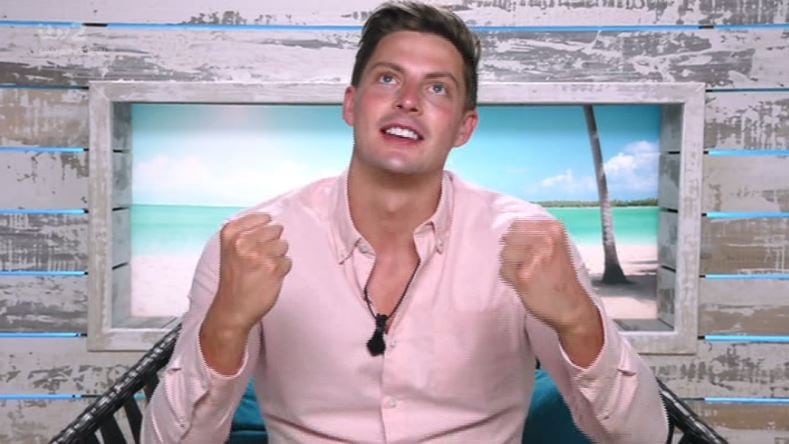 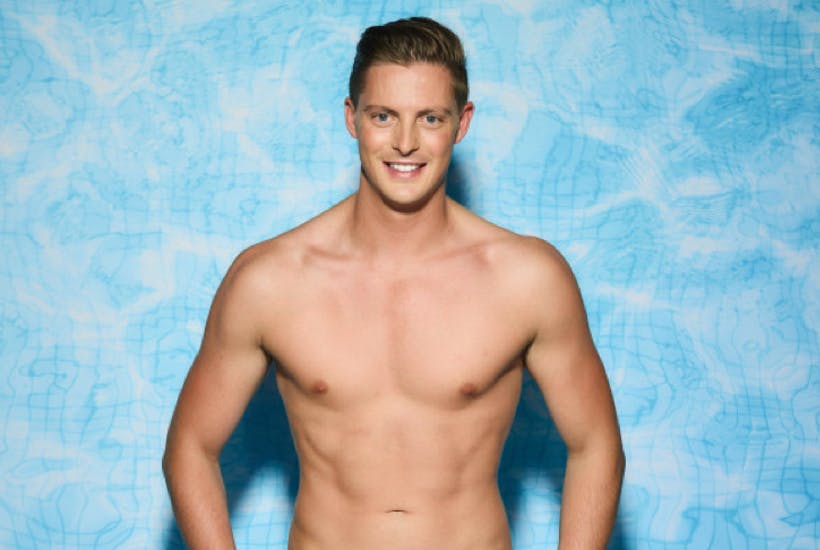 It’s the words heard across the world this week as yet again, Alex has been unlucky in love on the infamous Love Island. If you’re not familiar with Alex, he’s a 27 year old educated, handsome A&E doctor from London. Sounds like a 10 out of 10 on paper right? Right. He is, and in person, he seems a great catch too. So why is it he can’t seem to nab a lass in the villa, no matter how hard he tries? He’s chivalrous, gentlemanly, polite, well mannered, thoughtful, good looking, just a generally nice guy…

So why do nice guys always finish last?

Well, after having done a wee bit of homework, I stumbled across a few wise words from a Professor Adam Grant who explains it all in a proverbial nutshell.

He says that there are three types of people in life: takers, matches and givers.

As you’d imagine, “takers” look out for themselves whereas “givers” bend over backwards to help others. Of course, “matchers” find themselves somewhere in the middle, while they are willing to help others, they do expect in return. Professor Grant found that “givers” (also known as the nice guys and gals) have a “better chance of finishing last than the rest of us, but also better odds of finishing first”. Makes little sense so far right? You can’t come first AND last. Well, here’s why it’s totally true and this is where the penny will drop.

Nice guys (and gals) are overly generous and this is bad news in the short term, especially when it is at the expensive of our own personal goals, needs and “things” BUT (and this is a big but), it pays off in the end because people are more likely to want to help them, befriend them, be with them, further down the line.

THIS IS WONDERFUL NEWS.

Alex has had a tough week so far in the Love Island villa. Not only did he find himself chosen by NO ONE on the first day, but he’s continuosly been brushed aside by gals and guys alike. Gals are swiftly placing him in the friend zone and guys are pipping him to the post by swooping in on his finest flirting moments. Especially where Megan and Eyal are concerned. As new single girl Megan entered the villa, Alex took his moment to get to know her better and at any given moment, Eyal slithered in between them and didn’t give him a chance, essentially putting the slimy moves on Megan which she fell hook, line and sinker for (eugh, spare me) and leaving Alex out in the cold. 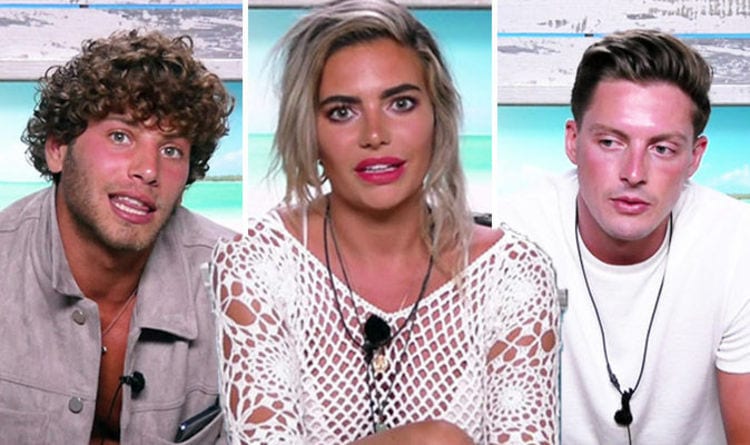 We’re all sat at home screaming at our television screens “GIVE ALEX A CHANCE!” and perhaps Professor Grant’s study has given us all some hope in the dating world – including Alex. Sure, right now, it may seem that Alex is coming in last but in dating, could that mean he’ll end up coming first? In the short term, as Professor Grant says, it’s bad news BUT it will pay off in the end.

In the first instance, nice guys finish last but in the long run? They’ll take first place. Hang in there Alex and never change, slow and steady wins the race!