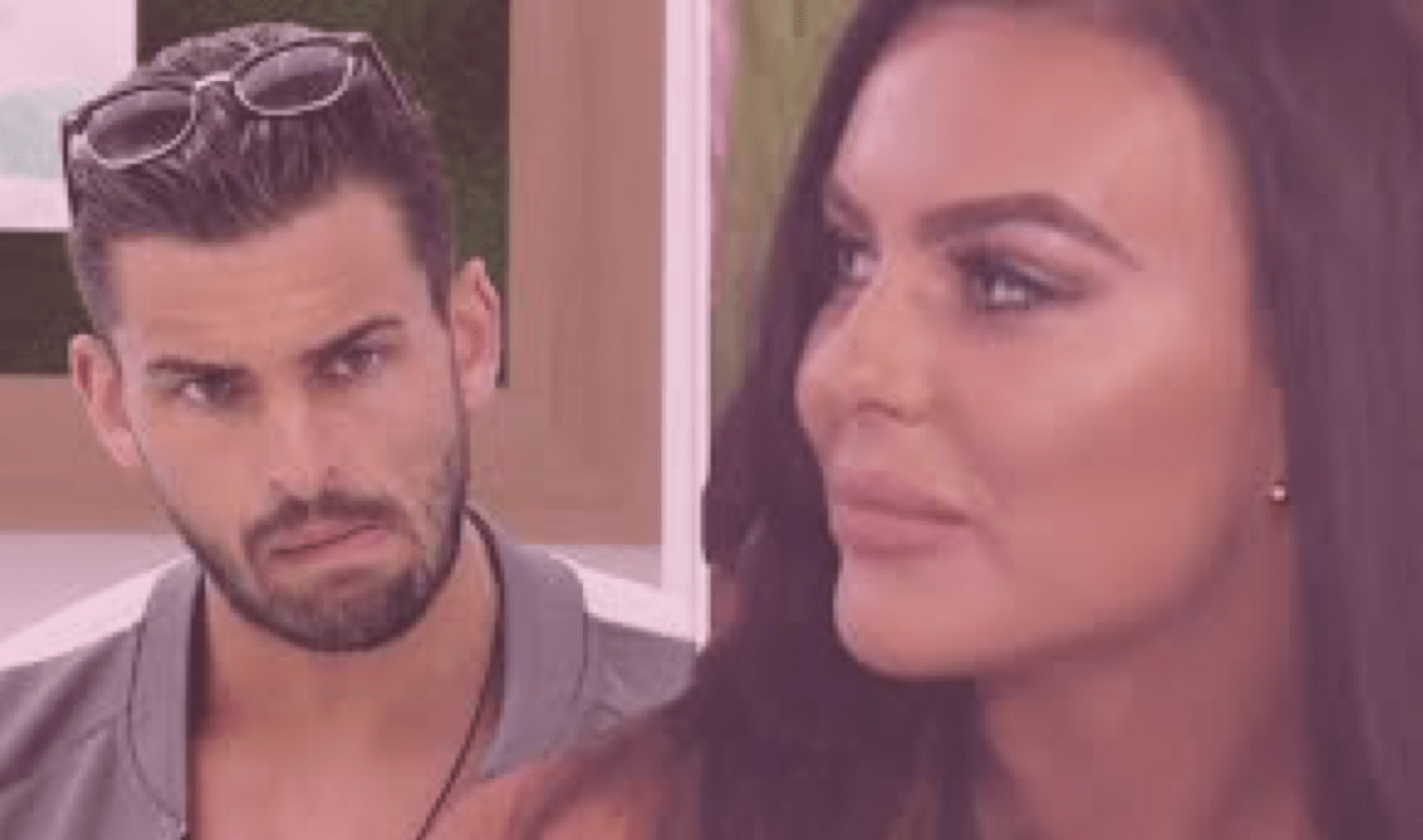 Well, where do we start with Rosie and Adam?

For those of you who’ve found better things to do with your lives from 9pm – 10pm each evening other than watching Love Island, I’ll quickly fill you in on the sitch. Adam was the first single boy in the villa and he quickly coupled up with Kendall. However, at the next recoupling, his wandering eye led him to welsh brunette Rosie, leaving Kendall to be dumped from the island as Adam quickly turned his attention to wooing Rosie. Fast forward a week, after Rosie and Adam having shared hopes, dreams, kisses, cuddles and a fairly obvious undercover wank, Zara enters the villa. Once again, Adam’s head has been turned but this time, he’s pretty quick and cruel to cast Rosie aside like a used tissue. She cries and pours her heart out to him, after he’s ignored her and made her out to be, well, something’s she’s not – not to mention he made her feel like everything was her fault. Oh and whilst all this was going on, he was looking like this… 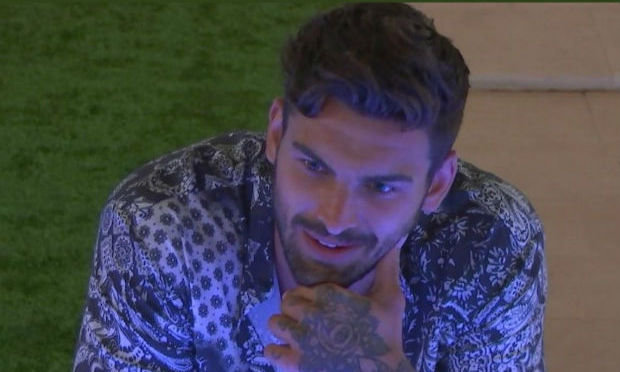 Pretty uncalled for right? The smuggest mug you ever did see. How did this seemingly positive relationship they had begun to work on changed so quickly? They’d gone from being seemingly compatible on the surface to a relationship full of negativity, conflict, disrespect and just plain not-niceness. A toxic relationship, if you will, but what exactly is that?

A toxic relationship is characterised by repeated, destructive actions or behaviours between a couple.

When watching things develop and deteriorate between Adam and Rosie, it definitely struck a chord with me and made me think that something was amiss. Their relationship quickly became toxic, perhaps a lot moreso on one person’s part, but toxic nonetheless. It would never have worked if this was to be the way things were going to move forward. Rosie realised soon after things came to a head with Adam that it was best to part ways but could she have prevented the heartbreak if she’d been a little more aware of how to spot the signs of their relationship’s demise? 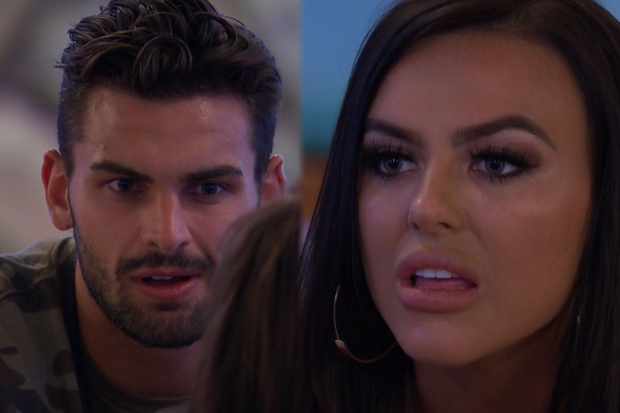 With this in mind, I decided to do my homework and here’s the aftermath. The 5 warning signs of a toxic relationship for you (and Rosie) to look out for in the future…

We’re human, we all make mistakes, but we can’t continue to keep score. If you make a silly mistake of some description, your partner can’t keep holding it against you indefinitely because they’ve got the most brownie points and the least red cards. Good relationships (within reason) are about forgiving and forgetting in most cases, not grinning and bearing. That’s where the trouble begins…

The epitome of beating around the bush. Instead of actually just having the balls (or the boobs) to say what’s on their mind, they shirk around the point and nudge you in the right direction with small, insignificant, petty ways to piss you off. By doing so, it shows that they’re incapable of effectively communicating and without the ability to talk like an adult with your partner, the chances of moving forward in a positive direction with your significant other are slim to non-existent.

Blaming the other person for our own emotional instability at times is selfish – period. If you set a precedent that your partner is responsible for your feelings, your relationship quickly becomes both unhealthy and codependent which only ends in tears. A certain level of emotional independence is imperative to a successful relationship because although you might be coupled up, you’re still your own person.

If your partner gets pissed of when you talk, text, hang out, or sneeze in the general direction of another person, it’s not a good sign. A teensy-weensy bit of jealousy is perfectly natural but any more than that is a warning sign. Not only does it display a lack of trust but it can certainly lead to bitter disputes and unnecessary drama.

So there you have it. At the end of the day, it’s not rocket science. You know when you’re relationship is rocky or heading for the end because you feel more unhappy than you do happy. You experience more negative emotions than you do positive. A healthy relationship should be rich in contentment and add value to your life, if it doesn’t, put yourself first and figure out why. Can it be worked on? Can it survive? Can it end now?

Be in a relationship with someone who ruins your lipstick, not your mascara.