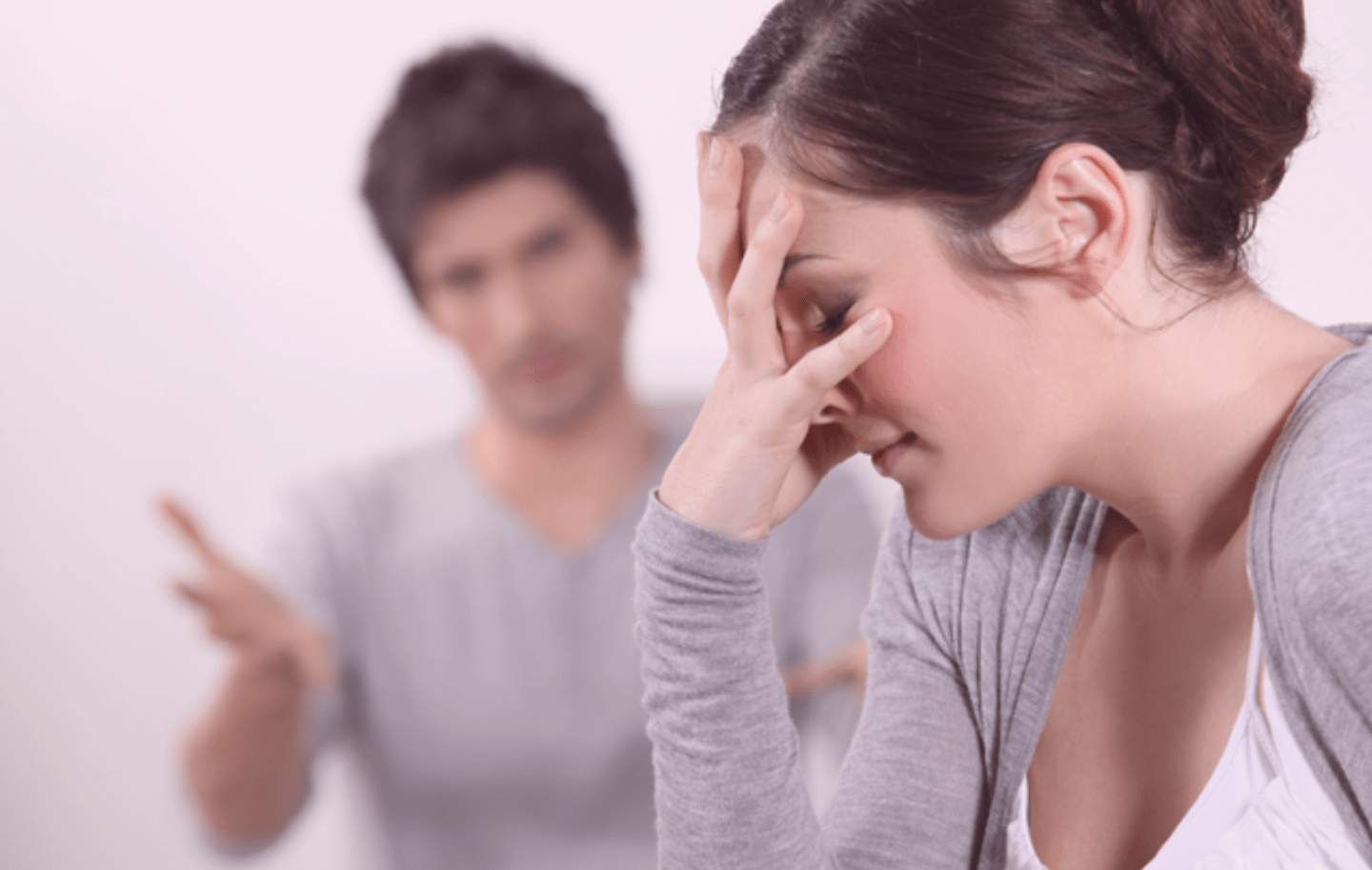 Marriage are always different, pretty much in every way.

Of course, a majority follow a traditional stereotype but if you look closer, there are always certain things that set one relationship apart from the next. We can never begin to understand what goes on and why in two people’s relationship (most of the time anyway) because you never really know!

This isn’t strange either, we’re all entirely different individuals with monumentally different wants and needs so to find two identical marriages would be nothing short of a miracle. One thing that does become a common denominator – however – is that no matter how good a marriage you might have, it takes work, perhaps some more than others, but work nonetheless.

By this, I mean that you’ve got to compromise, communicate, understand, empathise, all that kit and caboodle. Why? Because you want to make sure that you’re happy and continue to be. There are loads of routes that couples take to keep them happy and like I said, we’re all different, so there’s a lot of different ways to do it! Anything from having a night away from the kids or having holidays to look forward to or a once a week date night where you turn off from everyday life or whipping the Ann Summers get-up out for, well, I don’t think I need to elaborate here, but you get my drift.

However, a spanner’s been thrown in the works by Mum-of-two Louise Van Der Velde who claims that having an open relationship is in fact the key to a happy and healthy marriage. Interesting claim right?

It’s safe to assume that the majority of relationships are built upon the traditional foundation of monogamy so surely this isn’t a craze that will sweep the nation, or have we now modernised our stance on relationships enough to be more open minded to trying new things?

Louise – The Harley Street Relationship Counsellor – hosts raunchy swingers parties to help couples experiment, and her swinging seminars for wealthy, attractive couples include 48 hours of phallic-themed meals, tantric touching and emotional workshops to help men and women unleash their sexual desires. She firmly believes (and stands by her belief) that every couple would be happier if they went along to her sex parties to “hook up with strangers”.

To most people, this would be seen as strange, deviant and let’s face it, an act of infidelity, but is it? There are actually so many young AND old couples getting involved in the swinging scene and engaging in sexual activities with people outside their marriage and you’ve got to give it to them, they’re really happy, but I guess we’ve got to ask ourselves how? Louise believes that monogamy is a “lie” sold to society and she probably makes a pretty good point.

We have spent so long resting on the same traditional values within marriages and monogamy plays a big part in that, but is it time for us to move with the times and open our eyes to what could really work for us?

Swinging isn’t just shagging other people. There’s a lot more method to the madness. It takes a great deal of trust, commitment and communication to have a happy and healthy open relationship. When a marriage is in trouble, 9 times out of 10, it’s down to a lack of one of those three things, so if swinging can really build these up, it’s quite obviously going to make you closer as a couple as you’ll be talking and listening more.

As a result, you’ll be more trusting and have a stronger commitment than ever before as you’d become much more sensitive to each other’s physical and emotional needs… at least that’s what logic dictates.

However, if we flip the coin over, perhaps swinging does in fact have more cons than pros? If opening your relationship up and swinging enhances the good stuff, surely it will have the same effect on the bad stuff too. For instance, we woman are naturally pretty insecure beings, whether that be about our significant other or our wobbly bits, we’ve all got qualms about one thing or another. Imagine being in this situation where your most severe insecurities (or perhaps even your worst nightmare) take precedence. If that’s not a recipe for disaster, I don’t know what is, BUT if this is the case, perhaps you’d need to take a different route.

When you’re married, it’s so easy to suppress sexual desires and the likes because life just gets in the way. If you have a strong bond, who’s to say that swinging isn’t the answer to a happy marriage? If you are both totally secure enough to talk about the possibility of opening up your relationship on occasions, and you’re doing it to enhance your relationship NOT to save it, what’s the harm?

Maybe, in fact, swinging is the best of both worlds after all?