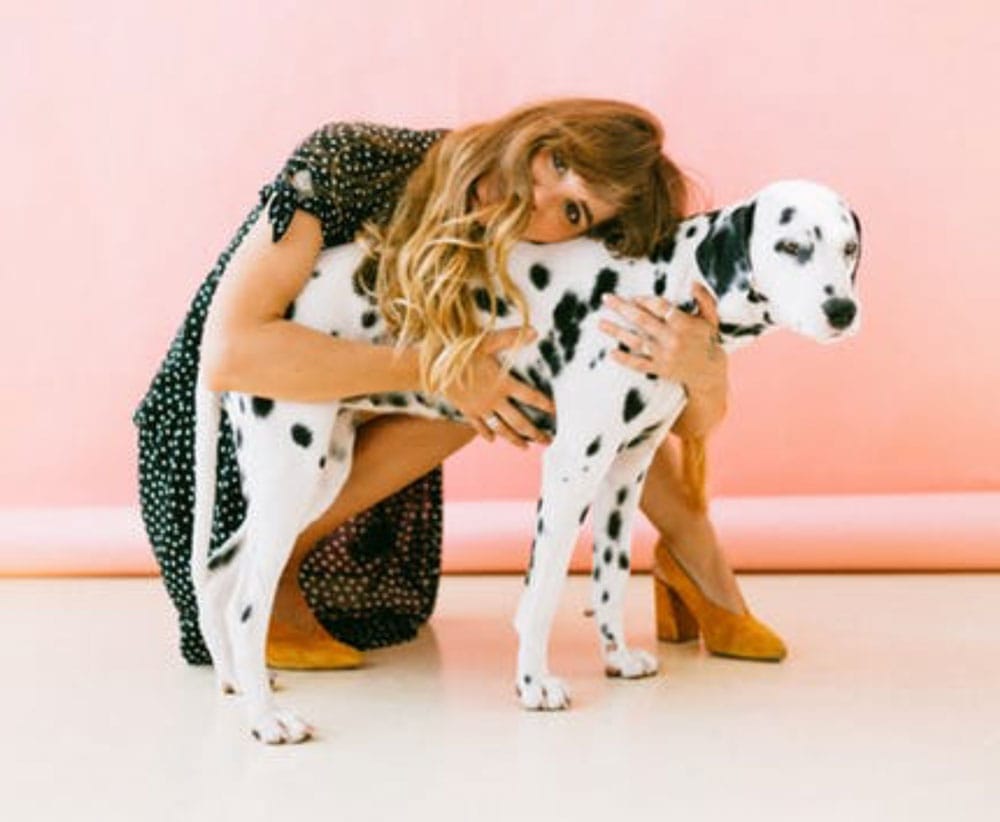 I love my dog.

There, I said it. Not that this is news to most of you. In fact, it’s probably common knowledge more than anything else. I absolute adore my dog. He is my world. As a woman who has not yet had children, I wholly, truly believe that my dog is my child (at this stage in my life, at least) and if he ever went missing, I’d be completely heartbroken. However, I’d never let that happen though – because he IS my child. Well, half. He belongs to me and the big man. So, technically, THEORETICALLY, he’s half mine.

This got me to thinking. What would happen to him if we ever broke up?

Granted, this isn’t on the cards but you know what it’s like. You sit in the bath at night with a large G&T overthinking every aspect of your life and it genuinely struck a chord with me. If we ever broke up, conventional wisdom (and let’s face it, the law) notes that we split our assets half and half – but does this include my darling pooch? Naturally, I took to the global source of information to investigate further, out of sheer curiosity more than anything and I was pleasantly surprised to find that I wasn’t the only person who’d ever had this seemingly strange thought cross their mind.

In a new survey of 1,000 UK residents conducted by Harryhall.com, retaining pet custody is high on newly-single Brits’ priority list.

The time between Christmas and Valentine’s Day is a break-up hotspot, with people twice as likely to break up in this time compared to the rest of the year. The research, conducted by British equestrian and pet specialist Harry Hall, found that in the event of a relationship break-up, 81% of pet owners would make keeping their pet a main priority. This is good news because it shows that there are a lot of caring folk out there, but by the same token, if there’s some malice between the parties parting ways, would said pet be used as leverage? I don’t know, but I totally agree that their well-being should be a priority.

Most pet owners said getting custody of their fur baby was “very important” after a break-up, and companionship (49%), improving happiness (18%), and exercise (12%) were found to be the top three reasons for getting (and wanting to keep) a pet. The most common method to decide included a frank discussion around each person’s financial situation and living arrangements, followed by negotiating and compromising around other shared assets.

One person who took part in the survey actually shared her own story about the custody decision of the dog that she owned with an ex-boyfriend:

“To be fair there wasn’t much of a discussion… he kept the dog and I was really sad! Rather than a conversation to decide, it was more of a given that she would stay there (he was staying in the house which had land and he could afford at least £200 per month on doggy day care, and I had to move into a flat with no garden and no pets allowed). Also, we had such a horrible breakup that I never wanted to see him again”.

I found this to be pretty painful because naturally, I put myself in her shoes. It was awful that simply due to her living circumstances, she didn’t keep her dog. However, it was probably the fairest thing to do. Having inadequate resources to appropriately care for the pupper wouldn’t have been fair.

Expert advice from the vets? The animal’s best interests should be at the forefront of the decision.

I guess it’s the same with anything. Granted, a generic statement to make at most but relationships are all about compromise, even when they’re breaking up. Making logical decisions with the best interests of the other person at heart, whether you’re getting together, solidifying your relationship, getting married, breaking up, splitting assets, agreeing on custody arrangements, the same rules apply. My advice on pet custody… and everything in between?

P.S. This is my wee fella and no you can’t have him. 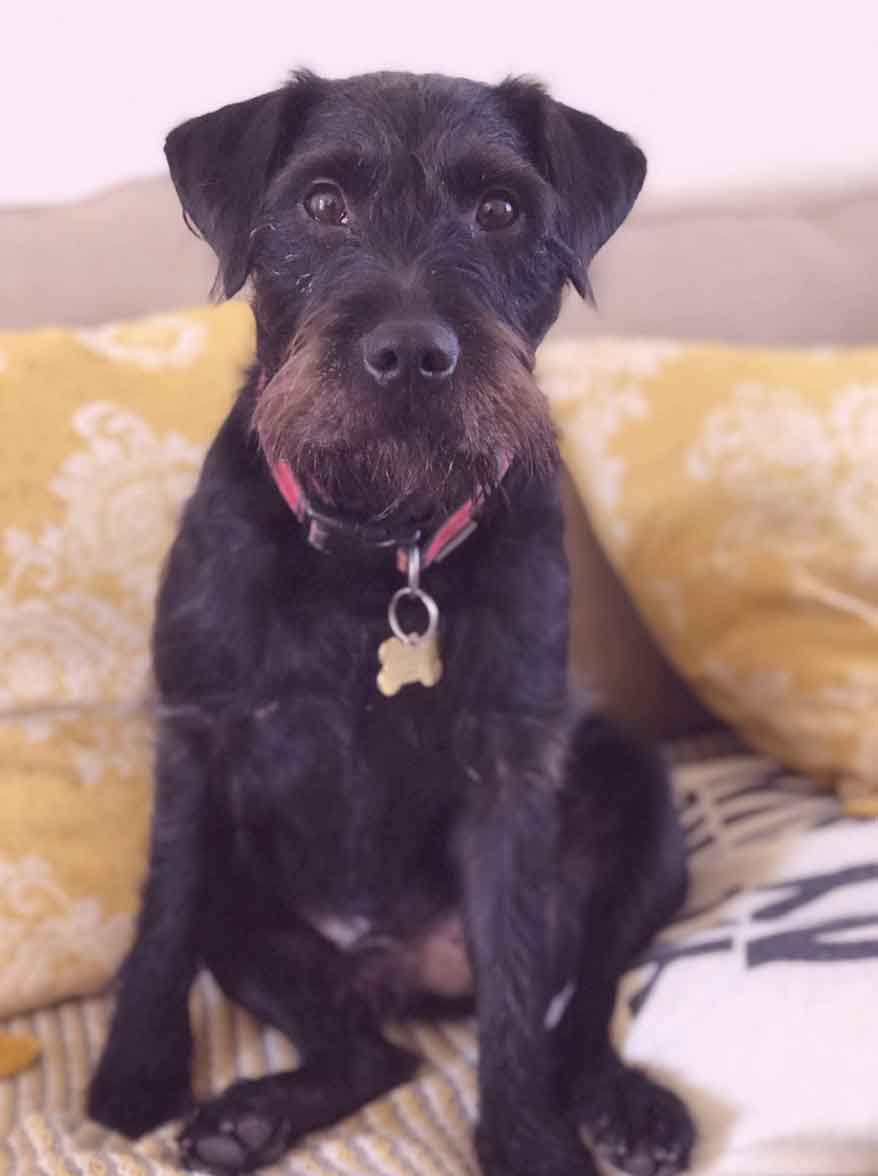