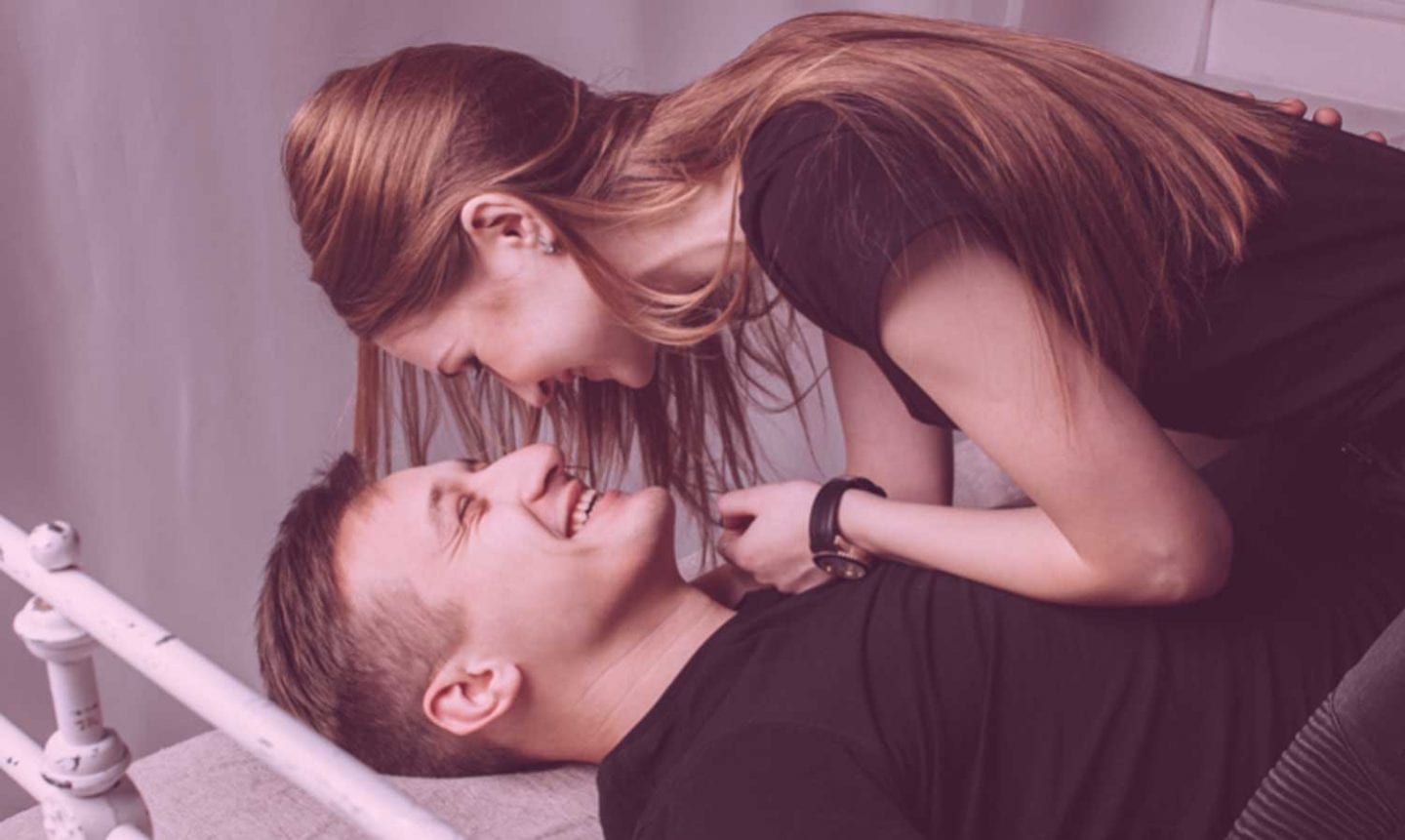 It’s pretty safe to say that every heterosexual man wants to be considered attractive to women.

However, it’s also important to understand that attractiveness is relative. What one woman finds positively irresistible in a potential mate or sex partner may not do it at all for another and vice versa. Plus, there’s a lot more to being attractive than looks alone.

Being attracted to women definitely rises the chances of having sex more often, yet that’s not enough. Take a quick look over these tried and true tips for having more fulfilling sex today. You’re going to take advantage of those for sure.

Take the following traits, for instance. All of them are scientifically proven to make men exponentially more attractive to many women. If you have any of them yourself, it’s officially time to make the most of them. How many can you check off of your personal list of assets?

It’s no secret that our society celebrates lithe, fit physiques. However, the attractiveness factor attached to physical fitness is more than a simple social construct or a matter of preference. Even if a woman isn’t necessarily looking to have children, her brain is still hardwired to evaluate men based on their viability as potential mates.

Fitness is a powerful indication of strong genes and a healthy immune system, so don’t take the so-called “dad bod” trend too much to heart. The fitter you are, the more likely you are to be labeled a hunk by the ladies, so definitely keep that in mind the next time you’re tempted to skip your morning workout.

Not exactly a stone cold hunk in the looks department? Don’t worry. You don’t necessarily need to be a dead ringer for Jason Momoa or Channing Tatum to have the ladies lining up around the block for you. According to several studies, including one published by the British Journal of Psychology, women also find generous, altruistic men to be incredibly appealing on a sexual level.

Generally speaking, women aren’t just looking for men that are easy on the eyes or good in bed. They want men who will make good husbands, fathers, and life partners. Men who are openly generous and selfless with others are more likely to be men who keep the promises they make, as well as take commitment seriously.

Despite the fact that men and women alike are told a bright, ever-present smile is the best way to win other people over, that may not actually be the case for men looking to be more attractive to the opposite sex. When the participants of one study conducted by the University of British Columbia were asked to rate the sexual attractiveness of various men in photos, the men with stoic facial expressions were consistently rated higher than the men who were smiling.

One possible explanation for this is that the more stoic facial expressions are suggestive of other potentially attractive traits like confidence, power, and charisma. Traditionally speaking, these are traits that women associate with men who make good providers and protectors.

Here in the information age, it often takes more than brawn to make a man competent and successful as a human being. He also needs smarts, creativity, and resourcefulness. These are qualities that can potentially be used to build an excellent career, as well as financial stability, so yes. “Nerd appeal” is a very real thing.

This isn’t just our opinion either. A study conducted by U.C. Davis asked women to watch footage of various men performing different tasks and then evaluate their sex appeal. The men engaged in tasks that called for high intelligence and creativity were consistently rated much higher. Keep this aspect in mind and also check out these tips on how to maximize it and keep it going!

If you’ve always hated that facial scar you got falling off the monkey bars when you were a kid, we’ve got good news for you. Scars, especially those on the face, are considered wildly attractive by many women. And yes, this has been confirmed by several different scientific studies.

As far as why, it’s been suggested that scars make a man look like he’s been around and isn’t afraid of danger. Many women see such men as more virile, while others may feel they’d make better protectors. Scars seem to be an especially powerful draw for women looking for a highly sexual relationship or a fling.

As touched on above, women can’t help but be attracted to men whose looks are synonymous with good health, a robust immune system, and solid genes. Those traits are strongly associated with high levels of hormones like testosterone in men, exactly the reason why stereotypically male traits are such a big draw.

A strong jawline is just one example of a masculine feature that women find sexy in a man, so if you have one yourself, count yourself among the lucky. Not so strong in the jaw department? Try growing a beard instead. Thick, lush beards are another trait strongly associated with virility and masculinity. Try it and see for yourself!