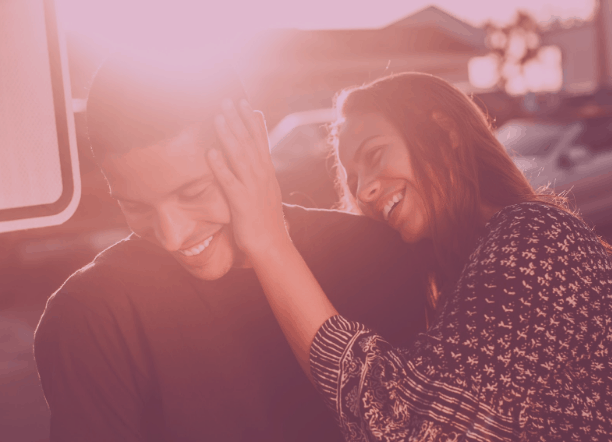 Give and take is a normal part of a relationship.

But, if one side is more weighted than the other, you could start running into issues. Compromise is one of the words that often has a negative connotation. Many people think that it’s sacrificing something for the sake of another, however, in reality, it’s about getting the right balance. A relationship is a two-way thing and most often if one person is getting their way all the time, the others will soon start to feel unhappy about the situation.

In some cases, you may have to make more of a compromise than the other person, but further along the line, they will also make the same. To get the right balance for you both, there are a few things to remember to keep the peace, and both get what you want.

Here are 3 healthy ways to compromise in your relationship, to keep you happy, and to keep the peace.

Meet in the middle

This is one of the first things you should try when trying to compromise on something. Meeting in the middle gives both of you the desired outcome even if you’re not getting everything you originally intended. When each of you makes an equal compromise on something, you will both often feel happy with the outcome.

In some cases, you may find that situations can’t be compromised easily so you could instead exchange for a compromise of your own. ‘If I do that for you, you can do this for me’ is a good way to settle decisions especially if you have contrasting views. Weddings can be a prime example of this, as there will inevitably be times where you want different things. Something as simple as deciding to hire wedding bands here or choosing your partner’s friends band when you don’t really like the style of music could mean you have the chance to exchange the compromise for something you want in the wedding that was originally ruled out.

Everyone has their own way of doing things and sometimes we just can’t agree on which way is better. It might be that one has a faster outcome while the other seems more accurate but slower. Whichever way you decide to do it, one person could feel they have to compromise. In these cases, both options will probably have the intended outcome such as deciding on a route to take on a road trip. But deciding on which one can often cause arguments. To settle any disputes and keep everyone happy, you could decide to try one person’s way, and the next time tries the other option. That way, you can see which was easier, faster, and less stressful etc and both agree for subsequent journeys.

Although the above tips are helpful pointers to making compromise a fair and balanced way to make decisions in your relationship, there will be times where you might not be able to agree.

Taking a step back and looking at the situation and moving forward can help to dissolve heated debates and help you make both large and small decisions in a happy and thoughtful way.